the face behind the logo

As company logos featuring people and animals go, it’s easy to ignore them as just another big corporate image. But here’s the fascinating faces behind some of the most famous logos in the world. 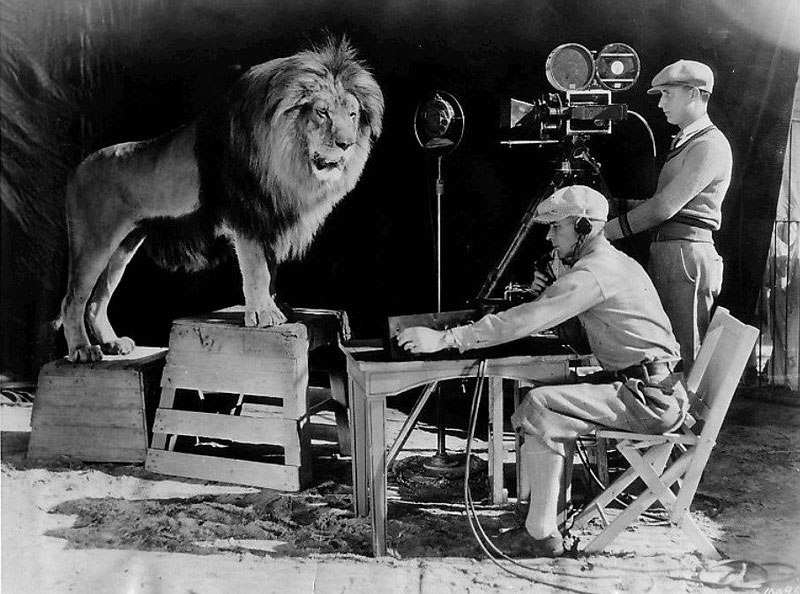 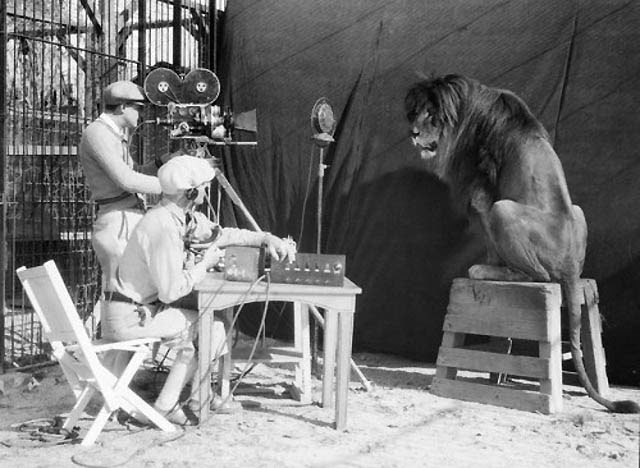 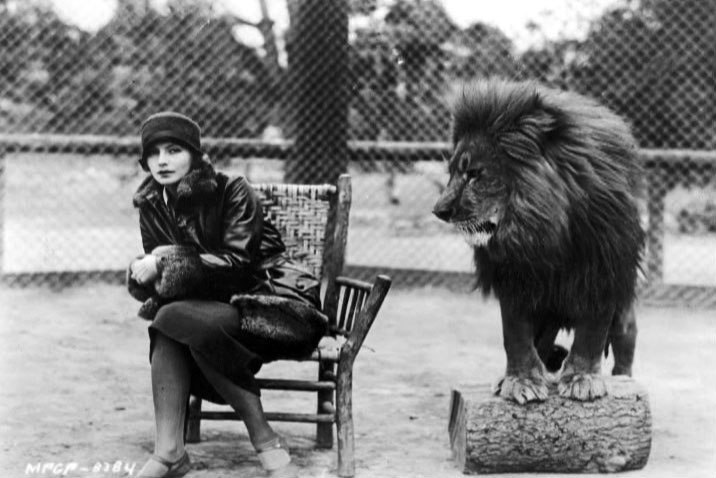 Jackie, trained by Mel Koontz, was the second lion used for the MGM logo. He was the first MGM lion to roar, which was first heard via a gramophone record during MGM’s first sound production, White Shadows in the South Seas (1928).
In addition to appearing in the MGM logo, Jackie appeared in over a hundred films, including the Tarzan movies that starred Johnny Weissmuller. Jackie also appeared with an apprehensive Greta Garbo in a well-known 1926 publicity still (seen above). The lion is also known for surviving several accidents (including two train wrecks, an earthquake, and an explosion in the studio), giving him the nickname “Leo the Lucky”. [source] 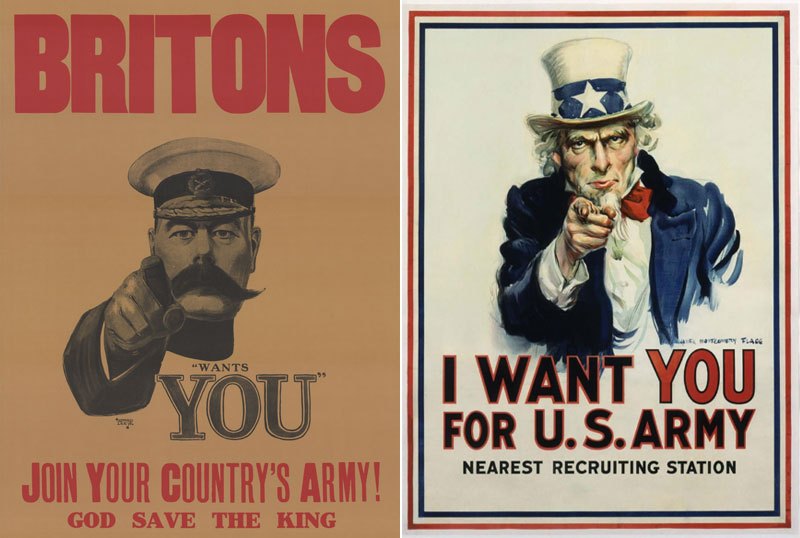 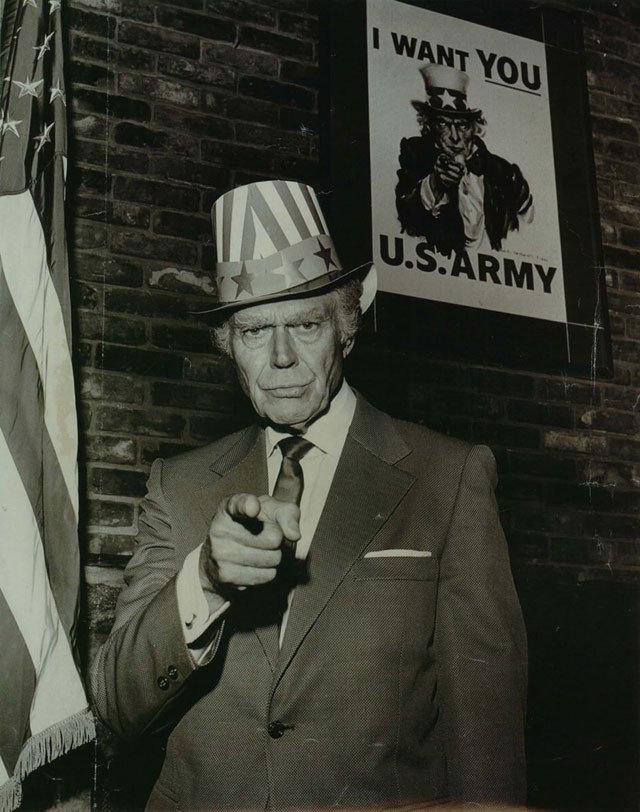 While the origins of Uncle Sam as a national personification of the United States date back as far as 1812, it’s the 1917 WWI recruitment poster by James Montgomery Flagg that we most commonly associate with ‘Uncle Sam’ today.
The famous poster (and pointing finger) is actually based on the also iconic, much-imitated 1914 British recruitment poster of Lord Kitchener (seen above).
For the original poster, Flagg says he used his own likeness for Uncle Sam. However, when asked to update the poster for WWII recruitment, Flagg used his neighbor, Walter Botts who was chosen over other models “because he had the longest arms, the longest nose, and the bushiest eyebrows.” Botts was presented with a commendation for service by President Johnson in 1969, and his memory honored posthumously by President Nixon. [source] 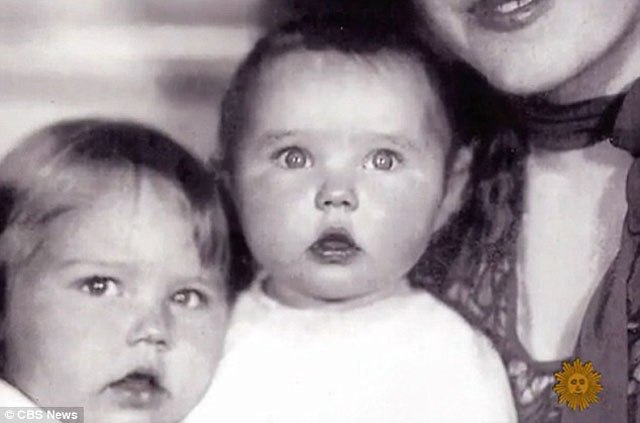 In 1928, Gerber held a contest to find a face to represent a baby food advertising campaign. Artist Dorothy Hope Smith entered her simple charcoal sketch of a tousle-haired, bright-eyed cherub of a baby with endearing pursed lips. In her entry, Smith noted that she would finish the sketch if she won but the judges fell in love with the baby face Smith drew, and when they chose it as the winner, they insisted that the simple illustration remain a sketch.
Gerber adopted it as its official trademark in 1931. Since then, the Gerber Baby has appeared on all Gerber packaging and in every Gerber advertisement. The identity of the baby, however, was kept secret for 40 years, until 1978 when it was revealed that the baby was the artist’s neighbor, Ann Turner Cook, who would go on to become a novelist and English teacher. [source] 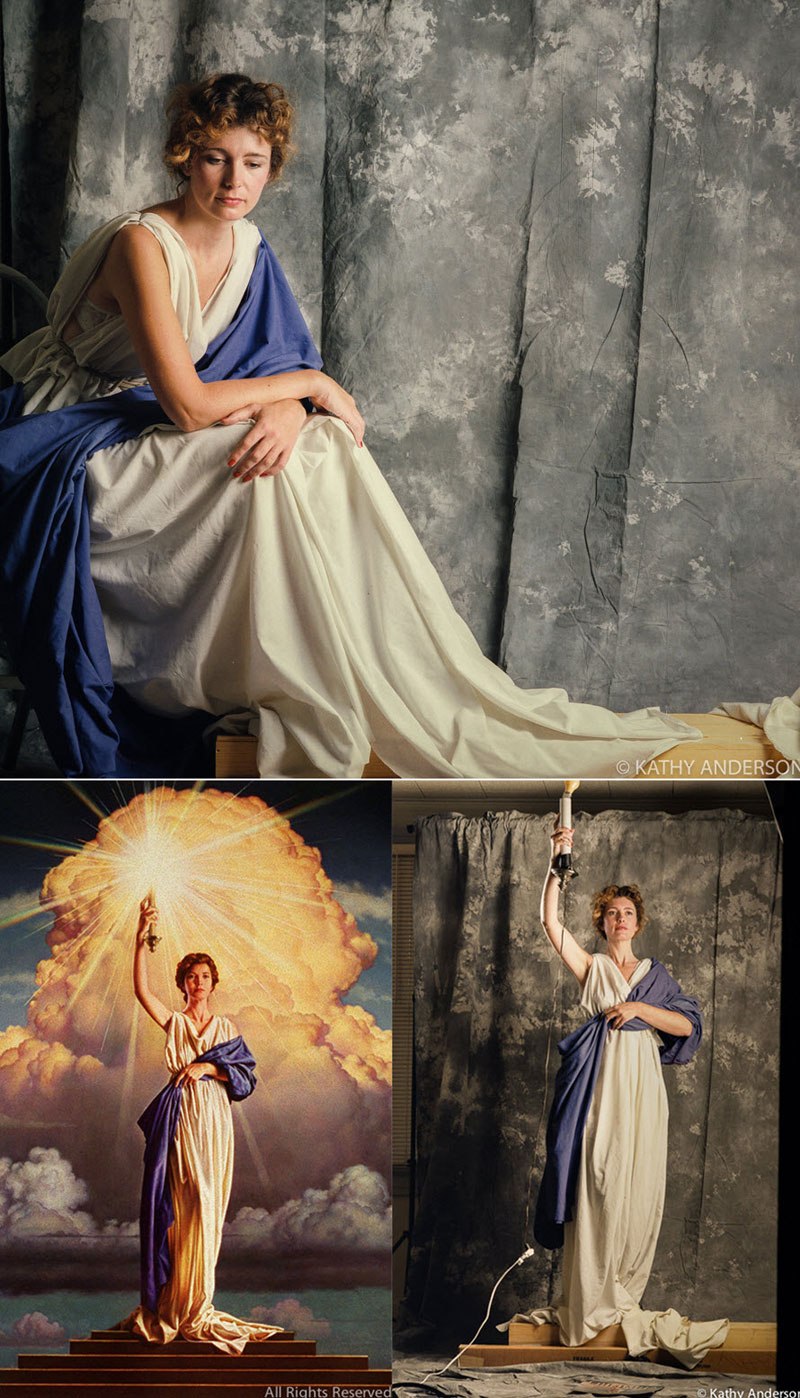 Founded in 1924, the ‘Torch Lady’ first appeared in 1928. Since then it has gone through nearly 10 revisions and updates. In 1992, artist Michael J. Deas was asked to update the Columbia logo. For the updated version Deas created an oil painting which would eventually be digitized and animated. It would take him two months to complete. [source]
For the oil painting Deas hired Jenny Jospeh as the ‘Torch Lady’ model. In an interview with My Filmviews, Deas said Jenny was marvelous to work with. Interestingly, Joseph had never modeled before the Columbia painting and has never modeled since. [source] 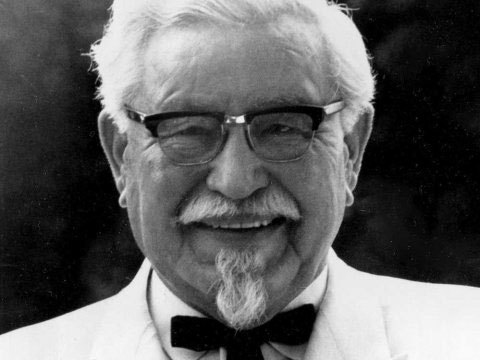 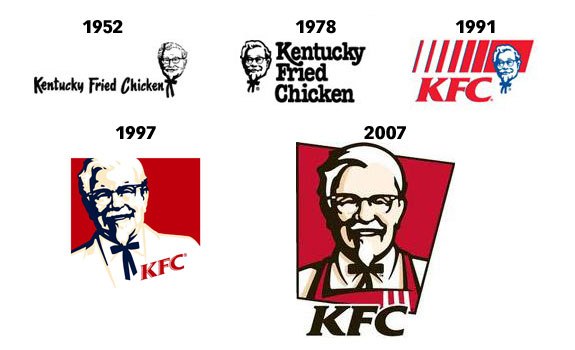 Colonel Harland David Sanders (September 9, 1890 – December 16, 1980) was an American businessman, best known for founding fast food chicken restaurant chain Kentucky Fried Chicken (now known as KFC) and later acting as the company’s brand ambassador and symbol. His name and image are still symbols of the company today.
After being recommissioned as a Kentucky colonel in 1950 by Governor Lawrence Wetherby, Sanders began to dress the part, growing a goatee and wearing a black frock coat (later switching to a white suit), a string tie, and referring to himself as “Colonel.” His associates went along with the title change, “jokingly at first and then in earnest,” according to biographer Josh Ozersky.
He never wore anything else in public during the last 20 years of his life, using a heavy wool suit in the winter and a light cotton suit in the summer. He bleached his mustache and goatee to match his white hair. [source]

PrevPreviousfaded gold
Nexthistory in motionNext
Get the best information from our knowledgeable, experienced staff to support you and your team. click here