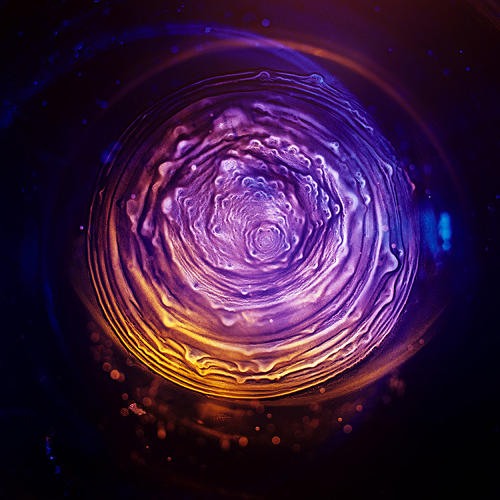 There are more artists who have found inspiration at the bottom of a glass than one can count. Painter Francis Bacon was estimated to drink over six bottles of wine per day, while famous American mystery writer and author of the Ripley novels Patricia Highsmith kept a bottle of vodka in her nightstand so she could start off every day right.
Even these lushes, though, have never found their muses so literally at the dregs of their glasses as Ernie Button. In Vanished Spirits, the American photographer takes extraordinary photographs of the residue left at the bottom of a glass of whiskey after you drink it, but you wouldn’t recognize his subjects just looking at them: his lens transforms the dregs into something so otherworldly, they look like ethereal gas giants floating in some deep space alcoholic nebula. 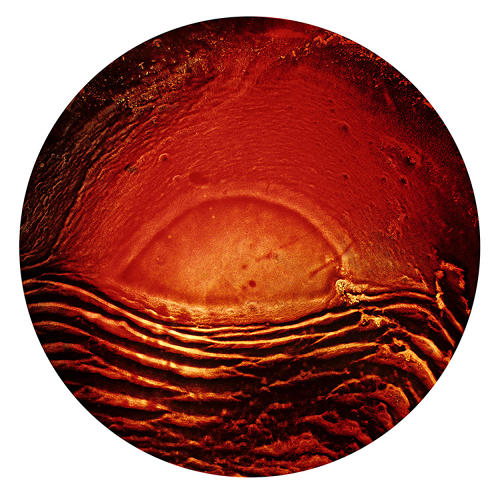 Button’s initial inspiration for Vanished Spirits occurred when he flipped a scotch glass upside down to put it into the dishwasher, and noticed a film on the bottom that had dried into an intricate pattern of fine, almost lacy lines. Button had previously worked with a friend on a project to photograph thin sections of translucent rock called agates using colored lighting, and he’d liked the effect. What if he applied the same approach to the Speyside swirlings at the bottom of a scotch glass?
Since Button’s epiphany, he has perfected his photographic technique over dozens of pictures. But it wasn’t easy, and the process took a lot of experimentation to get right.
“There were several factors that I had to control for to be able to consistently produce these patterns,” Button tells Co. Design. “The lines of Scotch are so thin, they have very little depth to them. To get them to really stand out, it requires subtle movements of the lights. I use a significant number of different flashlights and desktop lights to layer multiple colors and strength of light beams onto the surface.”
Button then uses a 55mm lens to take a macrophotograph of the resulting pattern. It only takes a few drops of scotch, the photographer says, to make a really good picture, with Speyside scotches being his preferred medium.
But why does scotch end up drying in such incredible patterns to begin with? What’s the science behind it? Button isn’t exactly sure, but then again, no one is. The photographer says that he has contacted numerous scientists who have studied the fluid mechanics and capillary interactions of everything from drying latex to coffee rings, but no one has yet completed similar studies on how scotch dries. In fact, Vanishing Spirits is actually inspiring such studies, Button says, which makes him proud.
“The mechanics of the drying process for liquids really intrigues me,” Button admits. “I find it infinitely fascinating that a seemingly clear liquid could leave a pattern with such clarity and rhythm after the liquid is gone.” And as a bonus, it’s a good excuse to drink some scotch.
You can see the complete series of Vanishing Spirits on the photographer’s site. 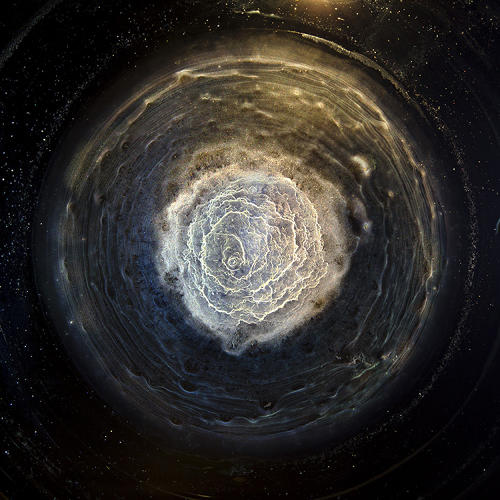 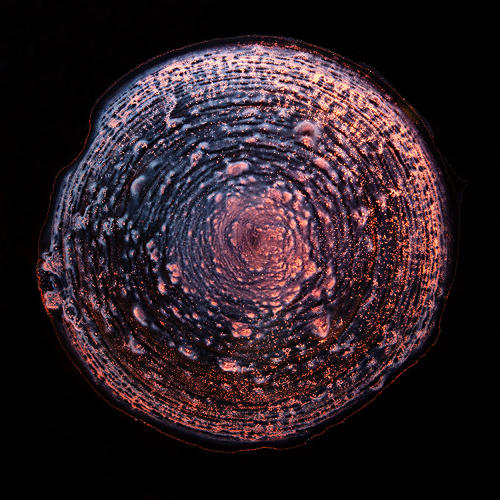 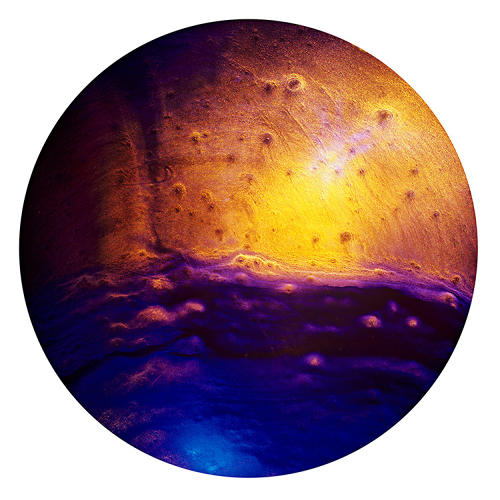 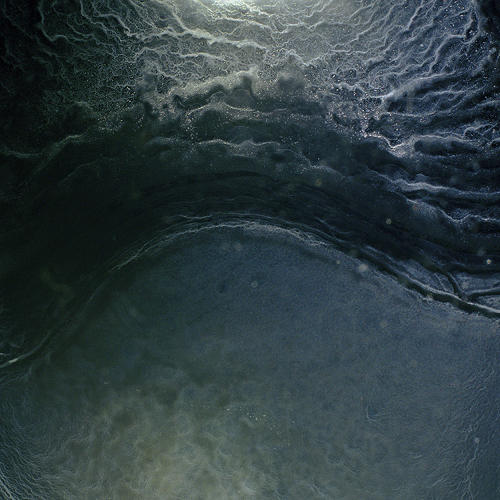 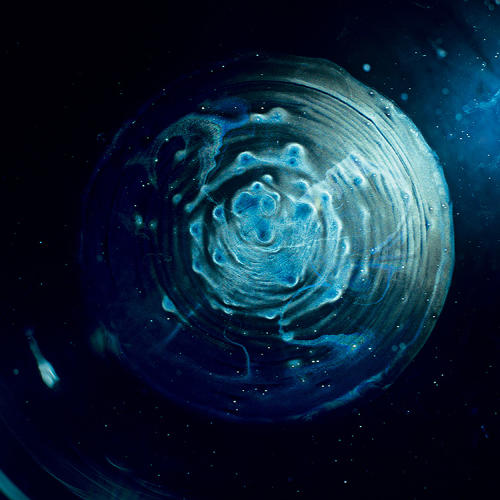 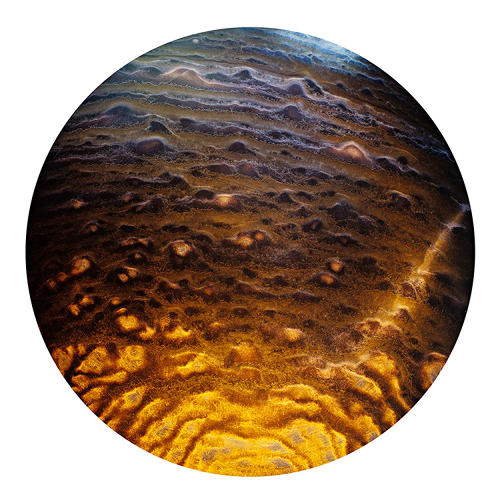 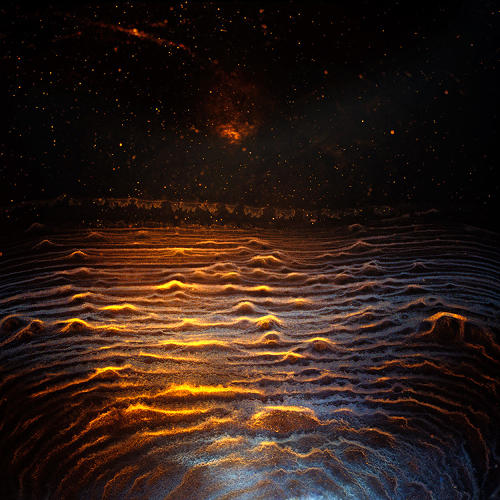 PrevPreviouspepetual time
Nextsomething bubblyNext
Get the best information from our knowledgeable, experienced staff to support you and your team. click here