François Chambard used storm-ravaged refuse from around Red Hook to create a collection of lamps whose proceeds will benefit Sandy relief efforts. 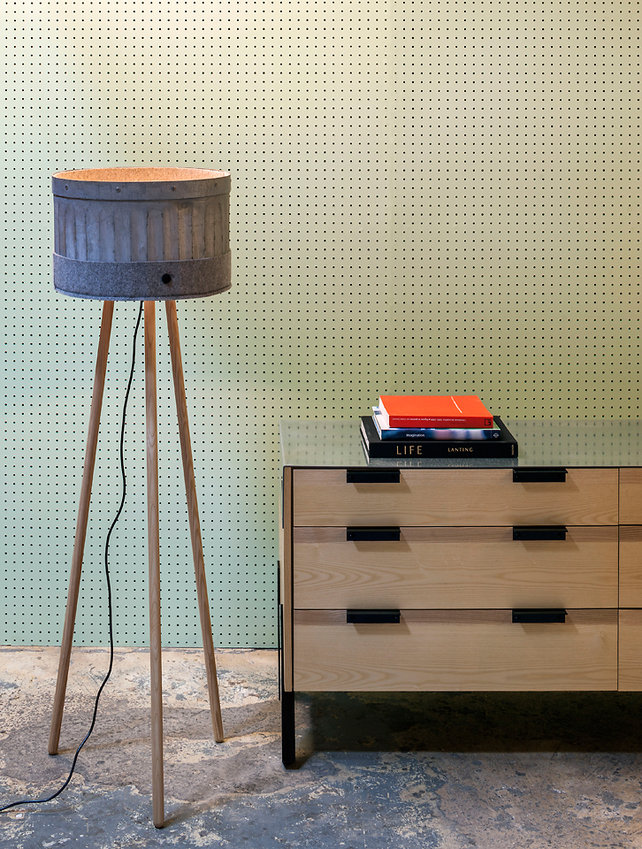 Hurricane Sandy destroyed hundreds of homes, offices, and schools. It also hit the creative community hard, damaging dozens of artists’ studios and tons of work along the waterfront in Red Hook and Greenpoint. Now, creatives are leading a charge to turn their talents towards the relief efforts.
Reclaim NYC invites local artists and designers to create furniture using material reclaimed from storm cleanup sites, then auctions off the work to benefit Sandy relief efforts. “We hope our fallen trees and storm-damaged building materials can be reborn as objects that represent the city’s recovery,” write the group’s founders. On December 19, Reclaim NYC will host its first auction, with work made by 24 artists and designers.
When the group was founded just after the storm, one of the first people it contacted was François Chambard, the Greenpoint furniture designer behind UM Project. “Nothing bad happened in my studio,” says Chambard, despite being located a few blocks away from Newtown Creek, a superfund cleanup site that flooded badly during Sandy. “We just lost our phone connection for a few weeks. We were so lucky compared to other people.” His friends at Token, a furniture design studio in Red Hook, were not. Their studio was completely destroyed. “I remember thinking, I have to do something. I have no money to donate,” he laughs, “but I do have time to work at night or on the weekend.”
After Reclaim NYC solicited Chambard for work, he found his inspiration while helping clean up Token’s drowned office in Red Hook, which was clogged with industrial refuse. “Reclamation isn’t my specialty the way it is for some designers” he says. “I work with industrial materials. I knew I wasn’t going to walk away with reclaimed wood.” Instead, he collected electrical junction boxes, rusty steel sheets, and a ruined garbage can and got to work. It took him roughly three weeks to build six pieces, working when he had free time and soliciting donations for detail materials from around the city. A Queens wood turner made the wooden parts, while a nearby paint shop donated lacquer. A New Jersey distributor supplied Corian for the base of one lamp, while a Brooklyn shop donated felt for linings. “I think it says a lot about the New York design community,” Chambard adds.
Some might balk at the notion of owning a lamp made from debris Sandy left behind. But as New Jersey residents working to reuse the Atlantic City boardwalk have found, storm survivors can be passionate about preserving evidence of the destruction. The Reclaim NYC project is following a similar instinct, turning objects destroyed by the storm into ad hoc memorials. “It sounds like a cliché, but there’s a real sense of optimism in the design community here,” Chambard adds. “We all come to the table, we each have different voices, but it’s somehow very cohesive. It’s what I love about the city.”
The Après Collection will be on the auction block on December 19, alongside work from Dror Benshetrit and Lindsey Adelman. RSVP here. 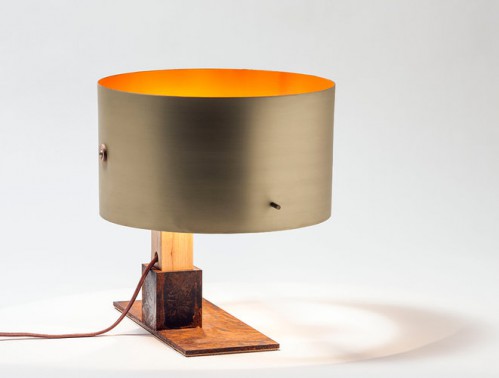 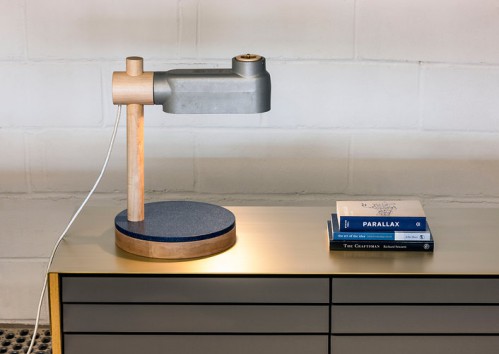 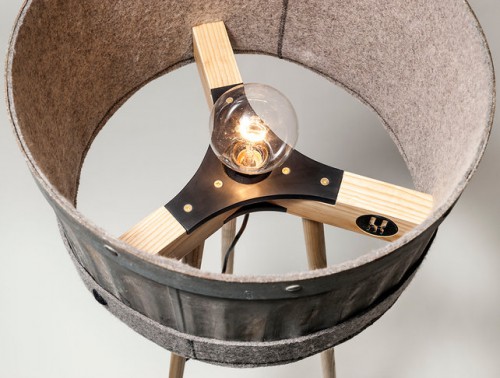 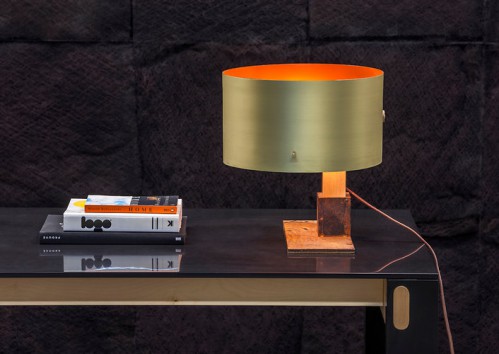