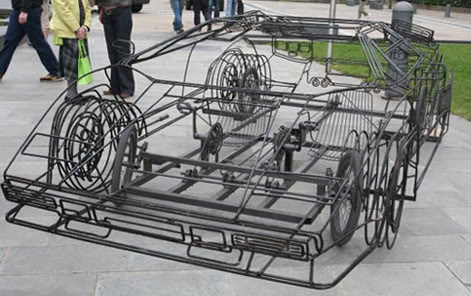 This Lamborghini made of wire was shown off at the UK Art Car Parade in Manchester in 2007. Designed by sculptor Benedict Radcliffe and pedal car designer Ben Wilson and the result of their collaboration: an unbelievable fully functional, pedal powered, wire frame Lamborghini. 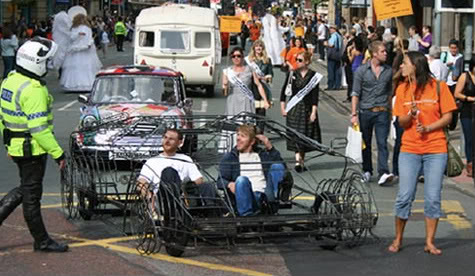 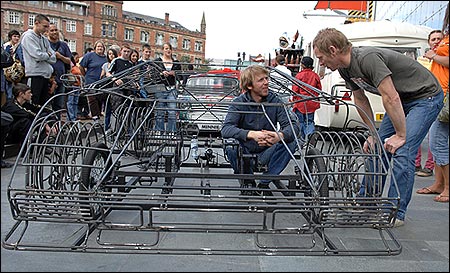 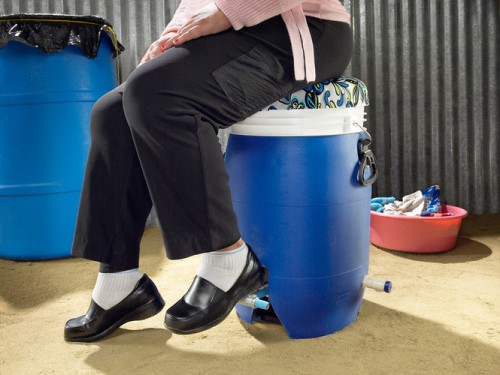 In developing countries that lack electricity or the funds to buy expensive machines, taking care of laundry the “old-fashioned way” requires an enormous amount of time and effort.  That’s why Alex Cabunoc and Ji A You created the GiraDora – a combination washer and spin-dryer that is powered by a foot pedal.  At only $40, this ingenious contraption is an inexpensive way to help break the cycle of poverty in many disadvantaged communities. 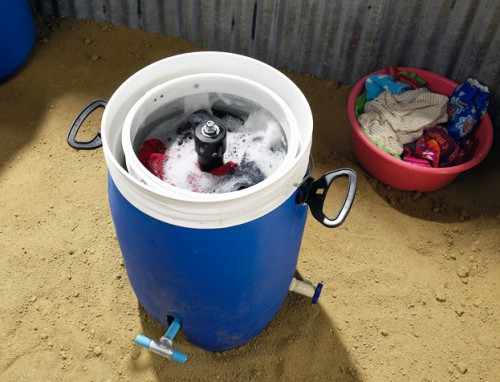 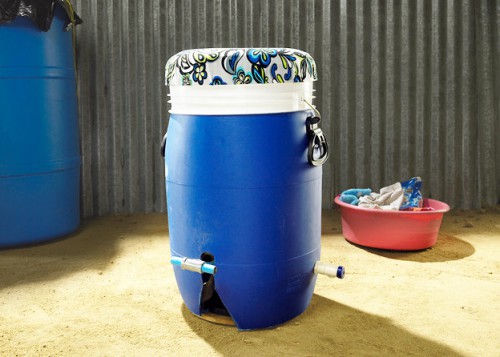 The Dutch are bicycle fanatics. Almost half of daily travel in the Netherlands is by bicycle, while the country’s bike fleet comfortably outnumbers its 16 million people. Devotees of the national obsession have taken the next logical step by launching what is likely the first bicycle school bus. 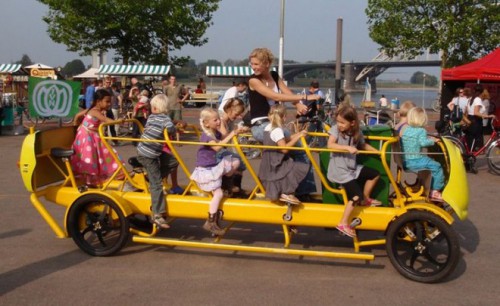 Built by Tolkamp Metaalspecials, and sold by the De Cafe Racer company, the bicycle school bus (BCO in Dutch) is powered entirely by children and the one adult driver (although there is an electric motor for tough hills). Its simple design has eight sets of pedals for the kids (ages 4 to 12), a driver seat for the adult, and three bench seats for freeloaders. The top speed is about 10 miles per hour, and features a sound system and canvas awning to ward off rainy days. 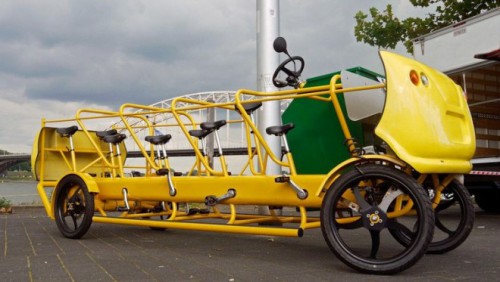 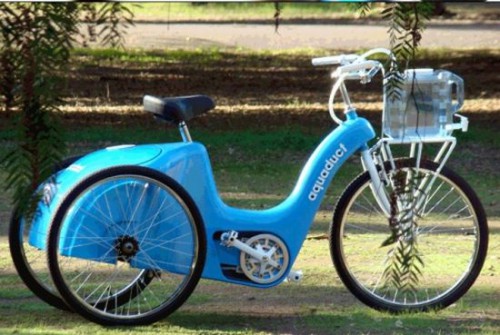 Aside from remote villages and disaster zones, the Aquaduct would be great for long distance bike riders. The vehicle seeks to address the two main challenges with water in the developing world: sanitation and transportation. Water-related diseases kill thousands of people each day. Moreover, water sources in developing areas can be miles from home, requiring women to walk these distances daily carrying heavy water vessels. The Aquaduct is designed to enable a person to sanitize and transport water simultaneously, potentially lessening the physical strain of the task and freeing up more time for work, education, or family. 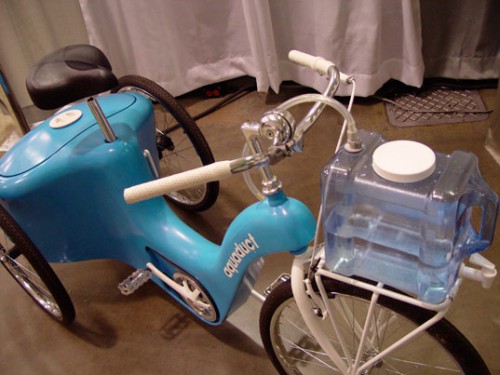 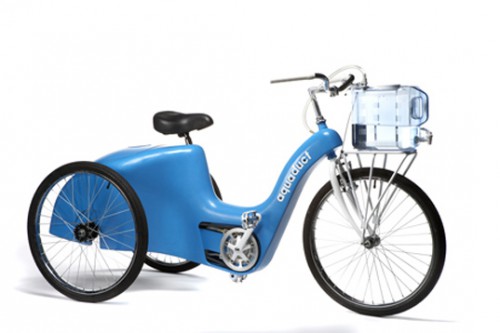 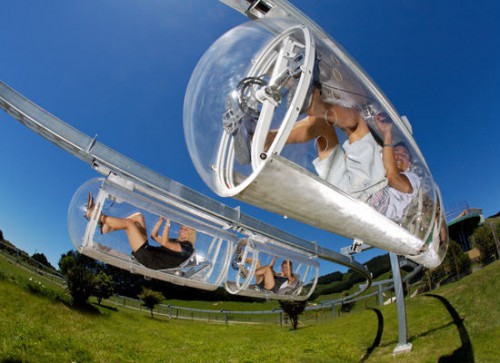 The Schweeb, the world’s only human powered monorail, is a futuristic attempt at eco-friendly transportation. These pedal powered pods resemble a recumbent bicycle but ride much more rapidly and require only fifty percent of the energy necessary to power a racing bicycle.

According to the company’s inventor, Geoffrey Barnett:

The result is the most efficient vehicle on earth, the most inexpensive infrastructure of any proposed urban transit and one of the highest capacity systems available – potentially delivering thousand’s of people per hour in a very small airspace. All this with zero carbon emissions and no parking worries or cost! 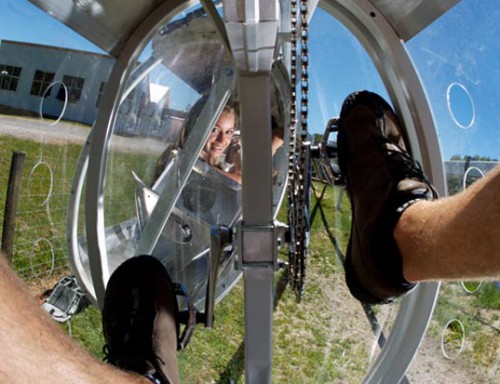