MC Escher was best known for creating complex and often puzzling designs in his drawings and paintings; making the viewer tilt their head or squint their eyes in order to figure out which way was up or where the series began or ended.
In the spirit of  creating these artful illusions emerges a modern day Escher. Ramon Bruin is a 31 year old, (mostly) self-taught artist from the Netherlands who is captivating his audience with  3-D optical illusion drawings. His focus has been mainly on airbrush designs, and since graduating from the Airbrush Academie in the Netherlands, he’s also become fond of the paper and pencil medium.

“Airbrushing is a great technique for making paintings with depth and realism,” said the 31-year-old freelance artist, adding that it was the “subtle gradient” you can create with an airbrush that first attracted him to the style. – Daily News 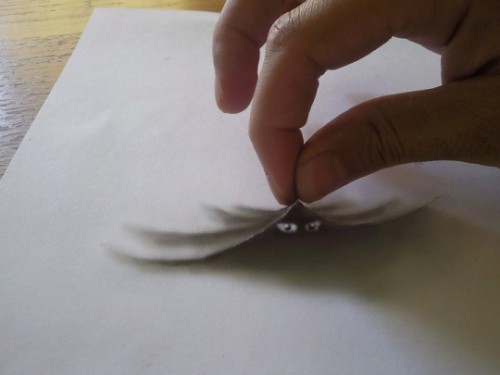 He started experimenting with drawing to capture this ‘subtle gradient’ that drew him to airbrushing in the first place, although not producing his first pencil and paper piece until 2010. He’s since been working on perfecting not only the 3-D illustion of his sketches, but also the photographs of his artwork.

“This depth can only been seen from a certain angle, I also experimented with light and with the correct light it appeared the drawing came off the paper.”

The results are startlingly realistic, a characteristic that is also captured in Bruin’s custom work. 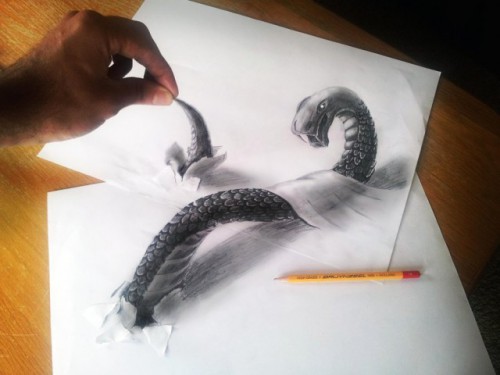 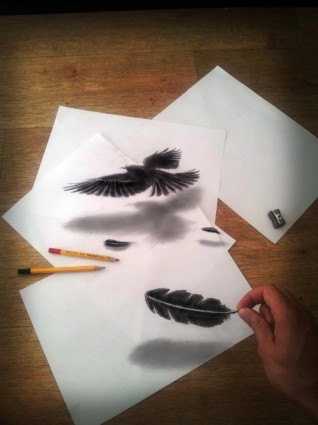 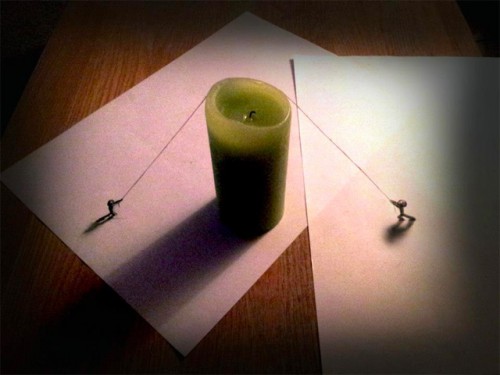 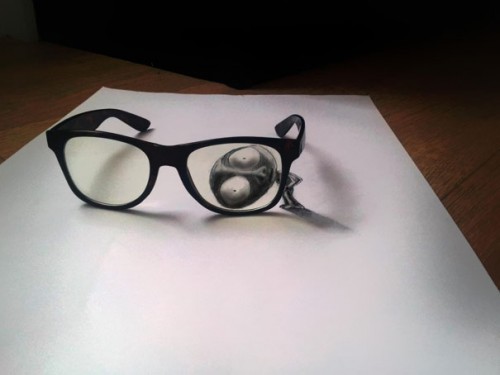 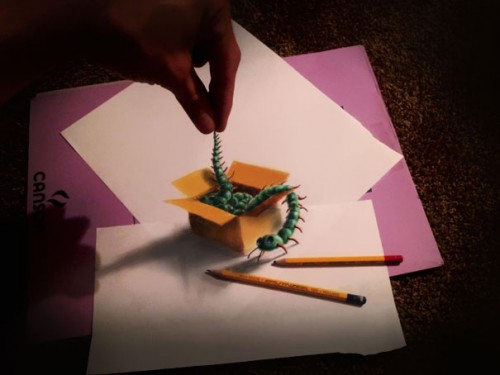