In his series Vacancy, German photographer Ralph Gräf documents the empty rooms, staircases and corridors of abandoned houses and military bases, all waiting for a new lease of life. Looking at the decay and emptiness, he paints an eerie picture of what humans can often leave behind.
Opposing aspects in his images generate real suspense. For instance, the almost clinical cleanliness of some rooms contrasts enormously with signs of dilapidation, while many are flooded with soft light, but contrast heavily with deep shadows. With a symmetric, central perspective – Ralph’s photographs reveal the serenity of these interiors. Bright windows, with no visible structures behind them, only add to the mystery.
Ralph was initially captivated by abandoned and decaying buildings more than twenty years ago when he was still living in south Germany. His job-related move to Potsdam in 2006 quickly awoke his interest in the subject again, as the withdrawal of the soviet military forces in Germany, the annulment of the NVA (army of the GDR) and the end of the cold war left behind numerous empty, often historic buildings.
Speaking of his fascination with these places, Ralph said:

“When taking photos of such buildings I don’t just want to keep records of them. Rather, my aim is to capture the special mood of these abandoned, quiet rooms, which due to their vacancy and darkness evoke associations of an emotional mind trip.”

If you love this kind of genre of photography, make sure you visit Ralph’s website at www.graef-fotografie.de where he often shares his latest discoveries. 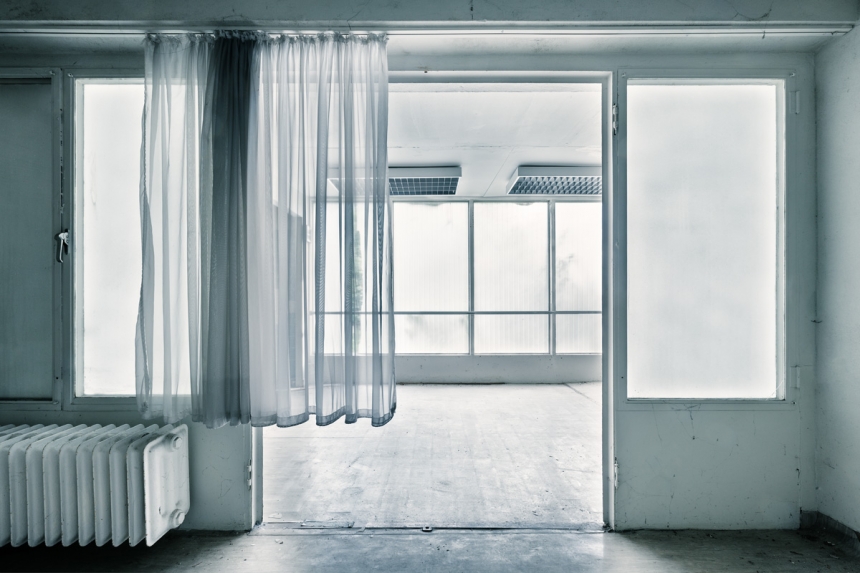 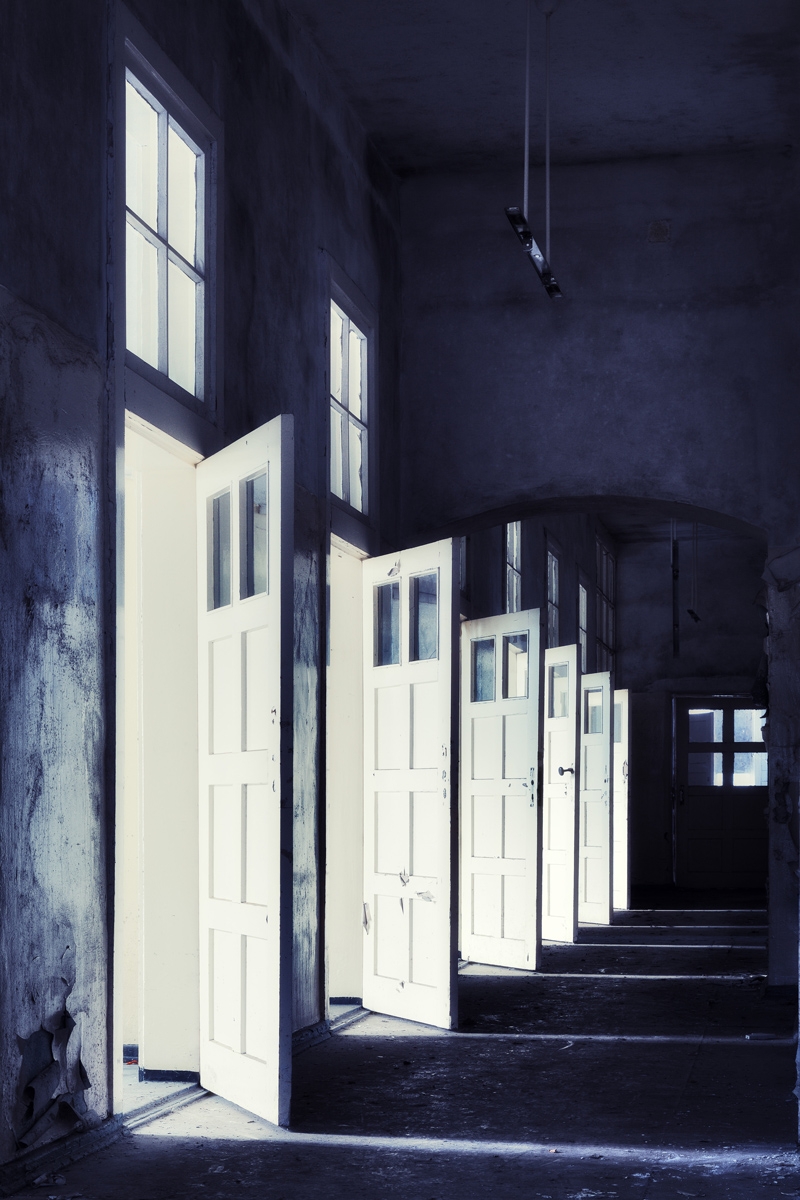