When you think of French food, smelly cheese and grapes are probably the first things that come to mind. As is pasta at the mention of Italian cuisine, or curry when asked about Indian gastronomy.
So it’s not hard to see why these commonly associated foods have been plated up alongside others to recreate some of the world’s national flags in a collection of photographs. Australian advertising agency WHYBIN/TBWA created a creative campaign for the Sydney International Food Festival using flags made out of food representing native cuisine for each of the countries. 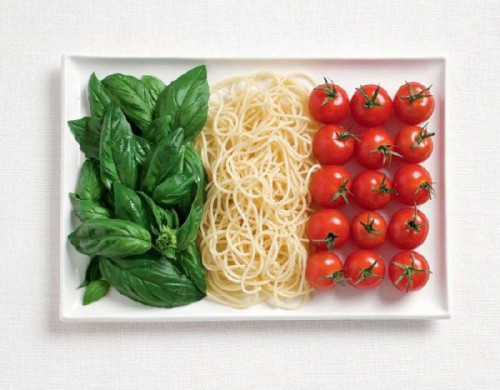 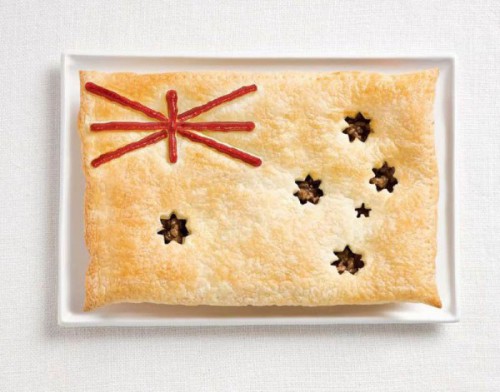 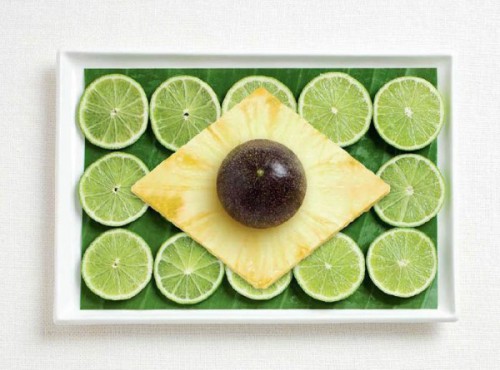 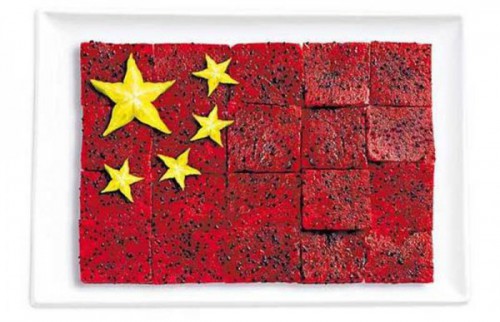 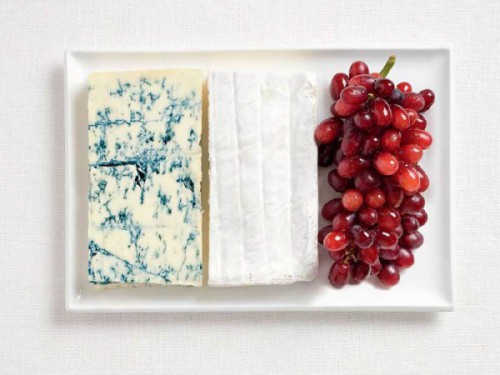 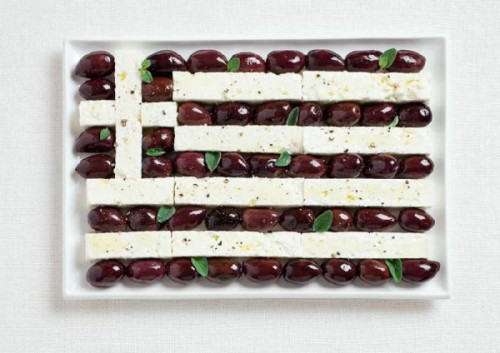 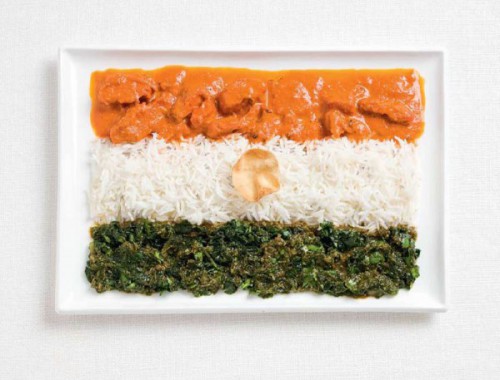 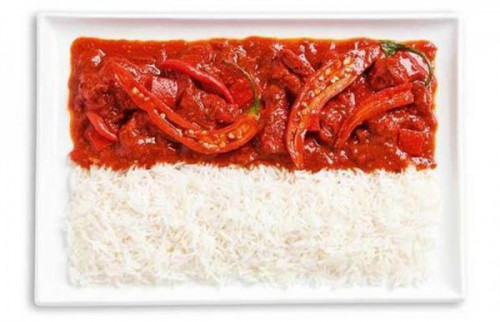 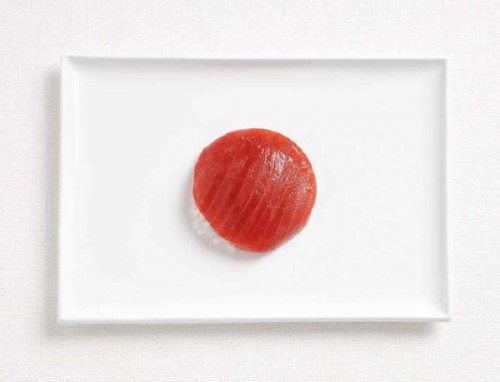 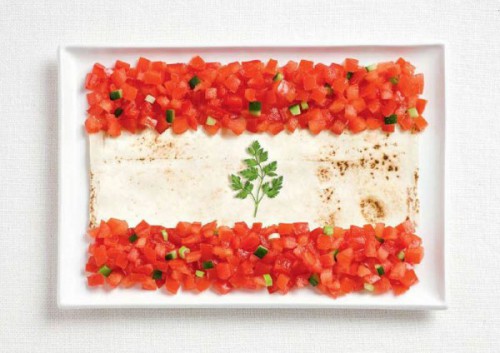 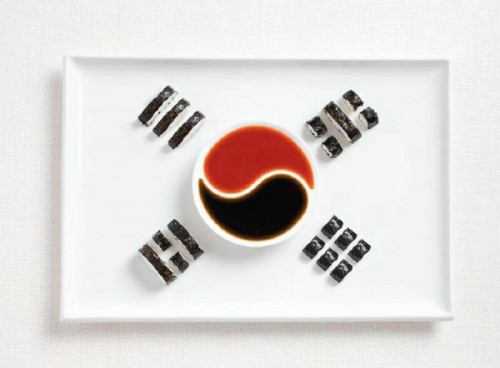 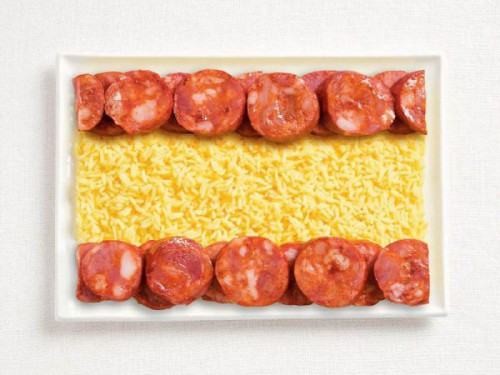 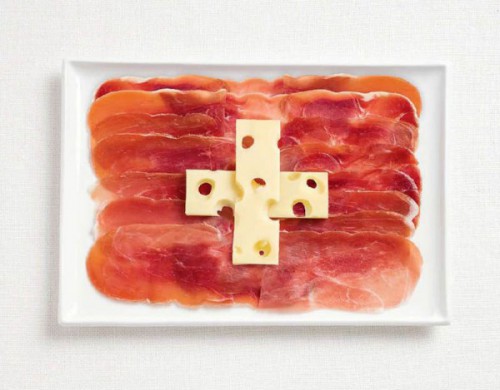 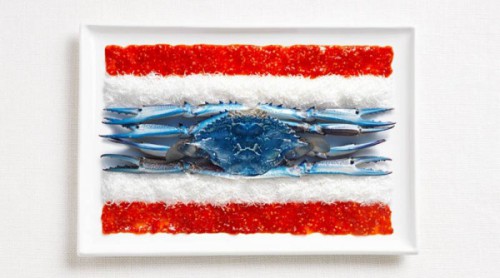 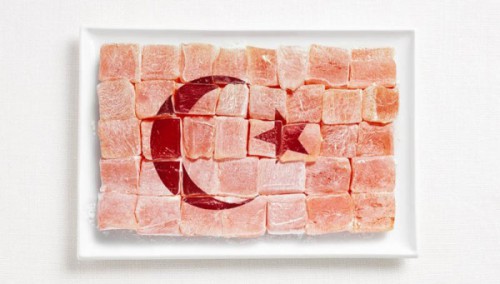 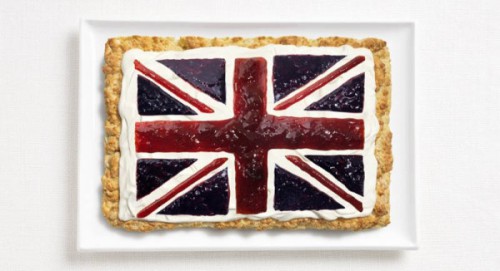 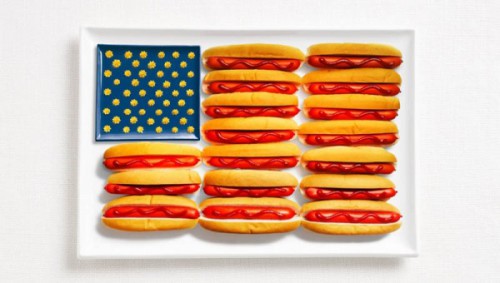 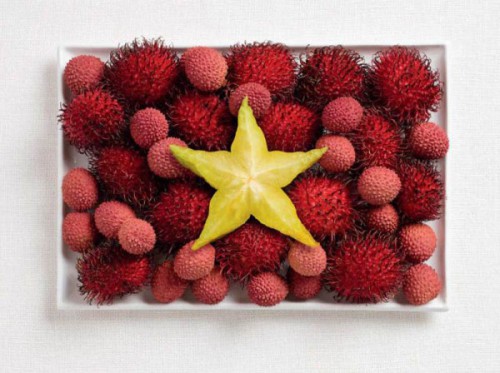 PrevPreviouswild animals take over abandoned home
Nexteach line one breathNext
Get the best information from our knowledgeable, experienced staff to support you and your team. click here