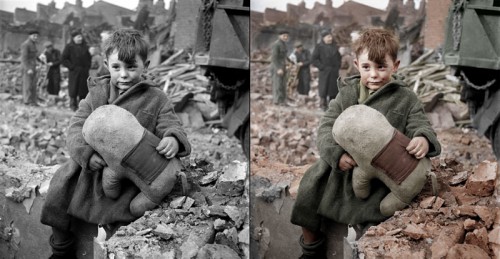 Most often the color palette we associate with history is limited to black and white only. But have you ever imagined what did people, their outfits and backgrounds look like in real life – in color? Members of one of the thriving subreddits, called r/ColorizedHistory, sure have: they choose historic photos we’re used to seeing in black and white and bring them back to life by digitally coloring them. Of course, some interpretation and imagination is used in the process, but all of the artists try to work with as much historical accuracy as possible.
Even though the idea looks simple, the final image has a surprisingly touching effect: by seeing those historic moments in color, we can relate to them easier, and this makes the pictures a whole lot more powerful. Instead of seeing those photos like we’re used to in history books, we now meet people that seem a lot more real, and situations – war scenes, for example – that look as if they have just happened.
It’s nice to see that the community of history fans is growing, and that people want to make it relevant to others. However, this has also sparked some discussion, as some say that the artists are just messing with historic facts and misinforming people. So, view it critically. 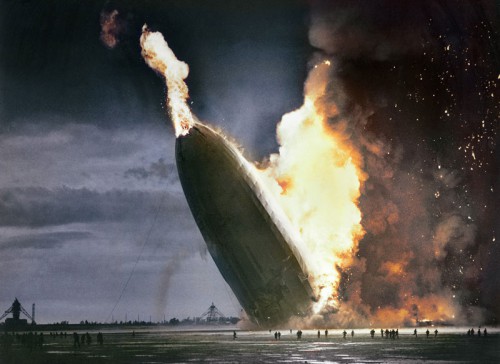 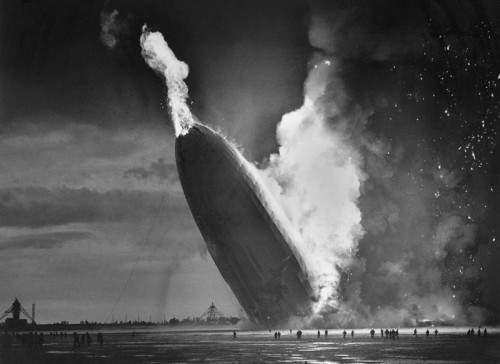 View from Capitol in Nashville, Tennessee During the Civil War, 1864 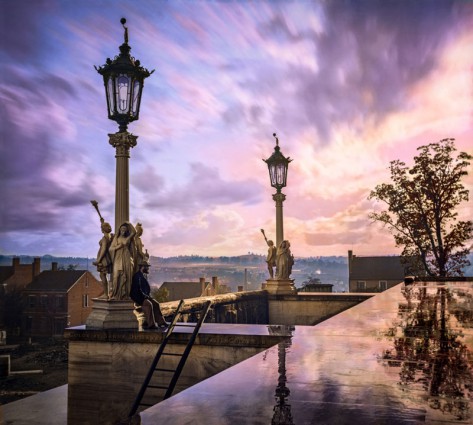 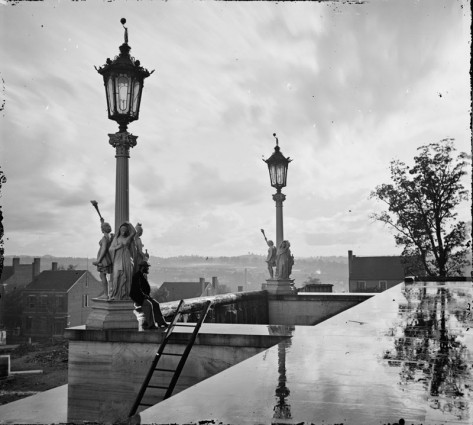 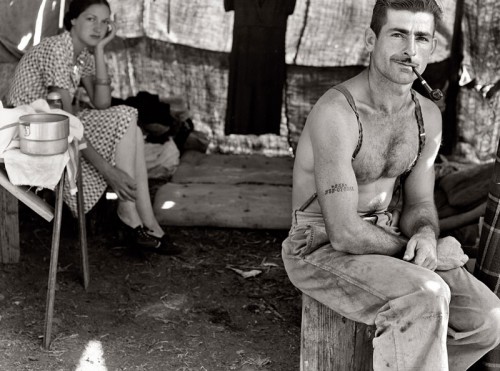 Big Jay McNeely Driving the Crowd at the Olympic Auditorium into a Frenzy, Los Angeles, 1953 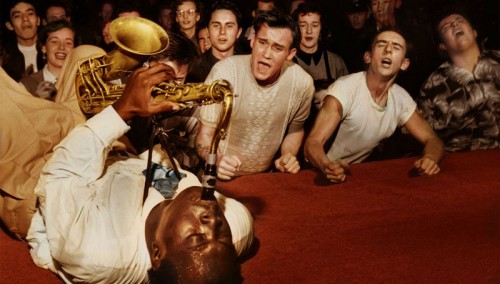 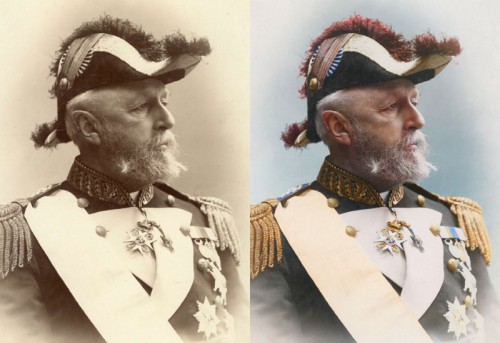 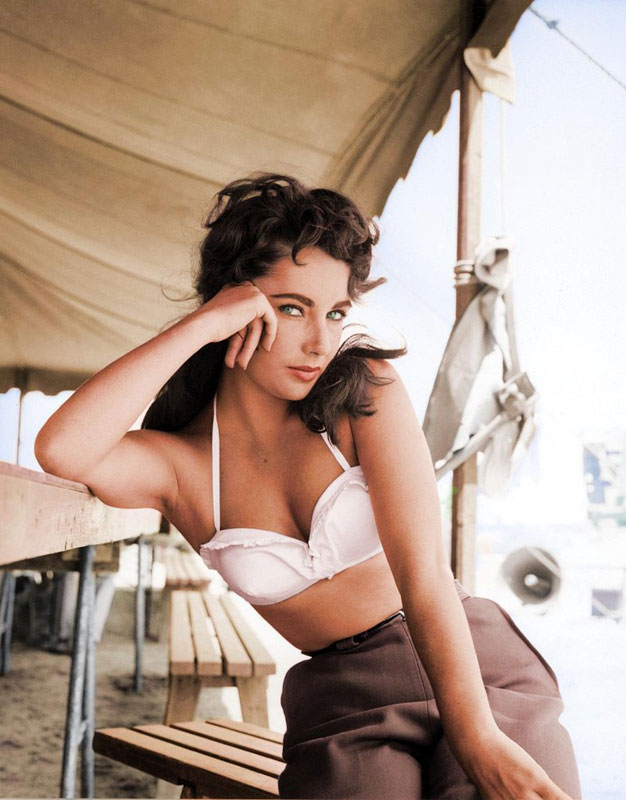 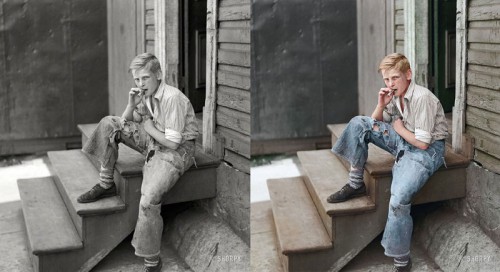 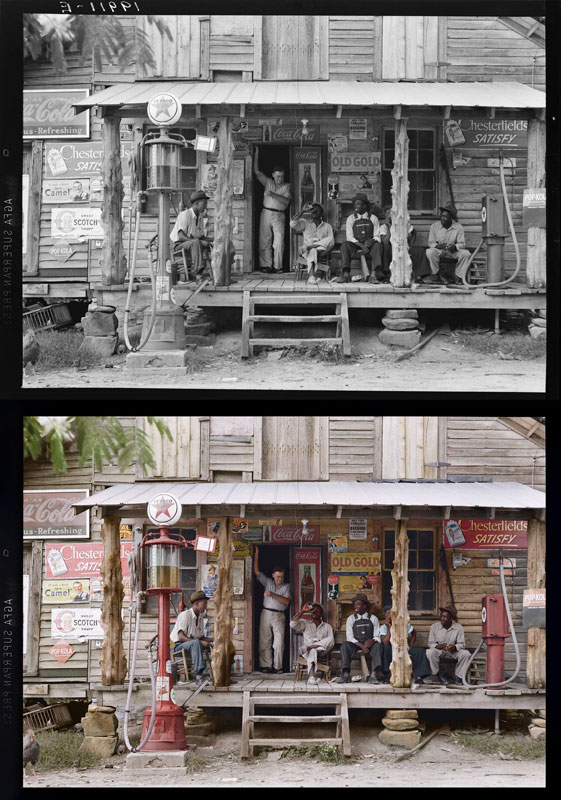 PrevPreviousmade you look
Nextthe light inside the tunnelNext
Get the best information from our knowledgeable, experienced staff to support you and your team. click here