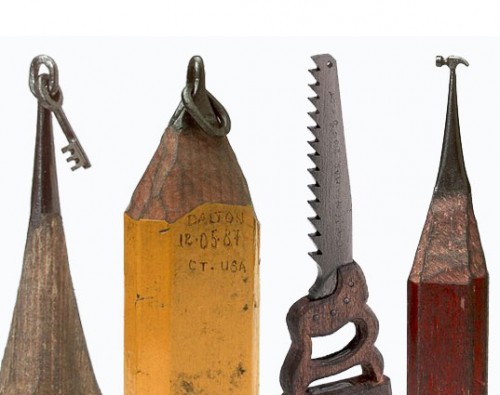 Dalton Ghetti is a truly incredible artist. The carpenter from Bridgeport, CT has been carving stunning, intricate miniature sculptures, without the aid of a magnifying glass, for more than a quarter of a century. Every amazing piece is carved from the tip of a lead pencil. As a child, he began by carving tree bark, but moved on to other things, like soap to chalk before deciding that graphite was his preferred medium. Dalton began learning how to handle tools at a very young age, while at school in Brazil, he and the other students used either a razor blade or a pocket knife to sharpen their pencils for drawing and writing. Since, he’s been creating these wonderfully crafted forms of art.

To create his sculpture, he holds the pencil in his hand under a strong light source (table lamp or sunlight) and carves it mostly with a sewing needle and a very sharp, triangular, small, metal blade. He works at very small intervals: 1 to 2 hours maximum per day whenever he gets inspired. He works very slowly by removing specks of graphite at a time. It therefore takes months or sometimes years to complete a sculpture. 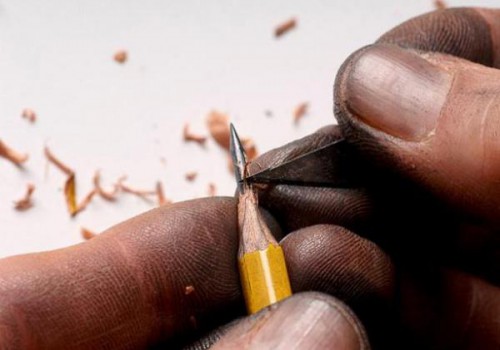 His idea is to bring people’s attention to small things. Small is beautiful. Most of the pencils he uses are found on the streets and sidewalks. Dalton’s work is a recycling process. He turns discarded objects into art. 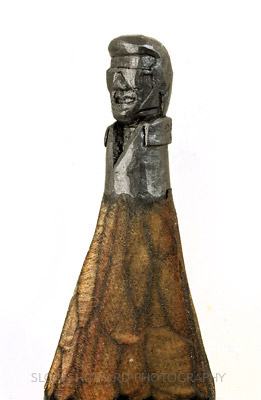 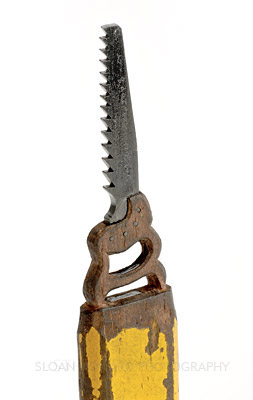 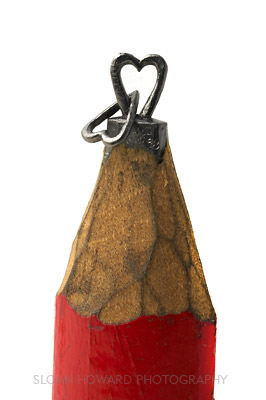 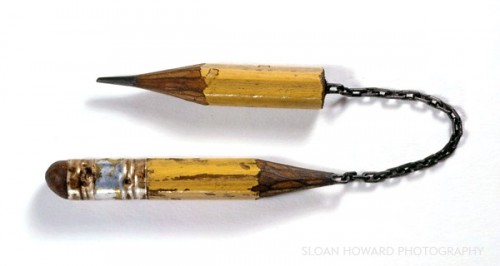 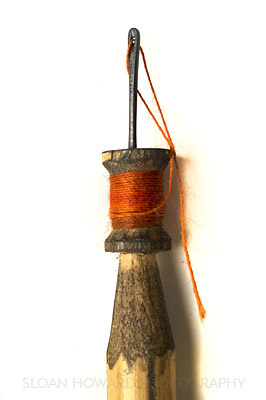 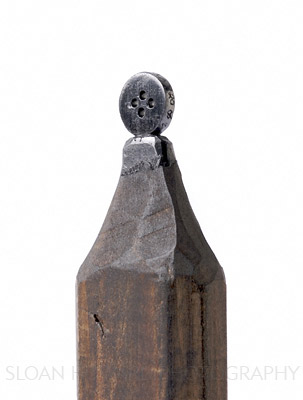 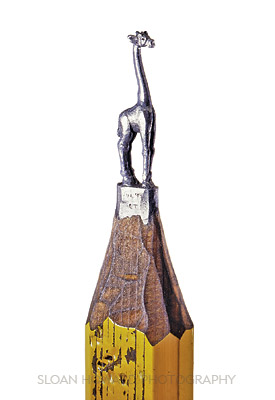 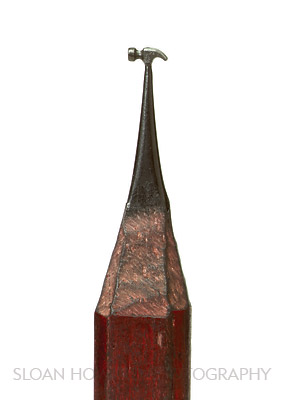 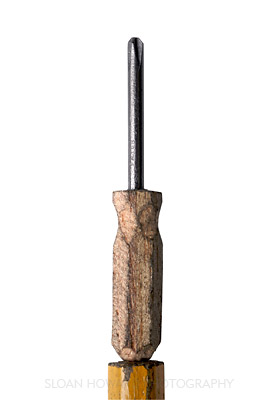 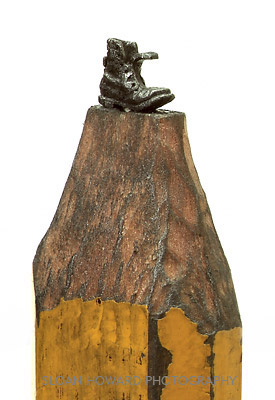 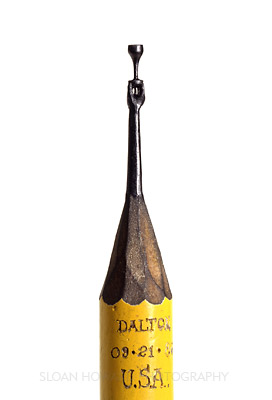 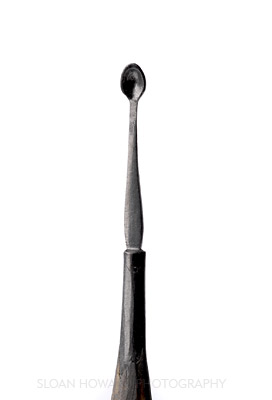 For Dalton, sculpting pencils is a hobby and a form of meditation, which requires a lot of patience. His pencil carvings are not for sale. He doesn’t do it for money. He sculpts pencils mostly for himself and his art comes from his heart. He wants to keep it that way.

PrevPreviousthinking outside the [cardboard] box
Nextidaho shakespeare festivalNext
Get the best information from our knowledgeable, experienced staff to support you and your team. click here