Michael Paul Smith’s photos span across decades, showing a quaint American town through the bustling ’20s and into the 1960s. But Smith, who calls himself a hobbyist, didn’t begin taking photos until just a few years ago: he collects model cars, trains, buildings, and other knickknacks, and photographs them to create pictures that look like they could have been pulled out of an old scrapbook.
The key to that illusion is shooting the models outside, where Smith carefully selects angles that allow his scale cities to blend seamlessly into the world around them. “It’s a matter of finding a suitable backdrop that will work with the era I am trying to portray,” Smith writes in an email to The Verge. “I wanted to be able to frame everything in the camera.”
Smith has been posting his photos to Flickr since 2008, and in 2010 they turned into something of a web phenomenon, with daily page views nearing 750,000 a day, according to a New York Times report at the time. The following year, many of his photos were published in a book, titled Elgin Park: An Ideal American Town, named after the fictional city that Smith’s photos are set in.
But Smith’s photography has continued, and he has plenty of trinkets to work with. “I am a junk collector and dumpster diver from way back,” Smith tells us. “I have boxes of found objects, pieces of building material, paint and the like just waiting to be used.” Sometimes Smith builds models of his own, other times he modifies existing ones or repurposes common objects, whatever’s necessary to bring some life to the model cars. “I didn’t like the idea of them just sitting on a shelf,” Smith writes. “They needed to be put into a context.” 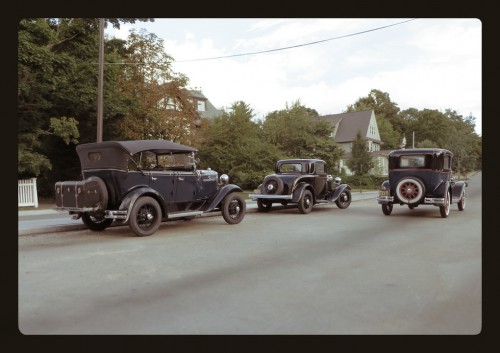 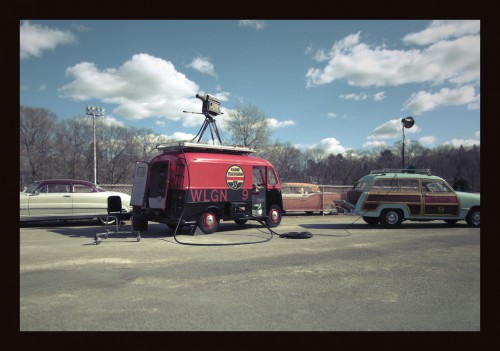 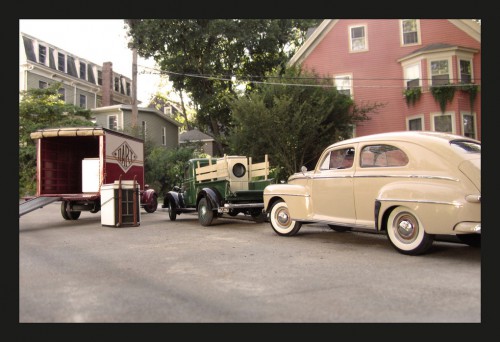 Set in the 1940s. 'The Delivery of the New Bendix Washing Machine' 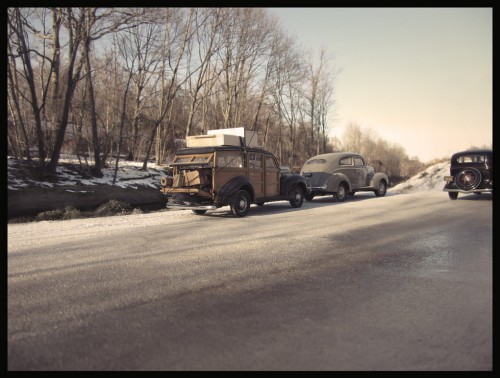 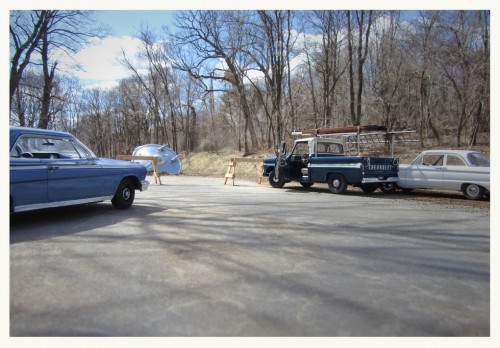 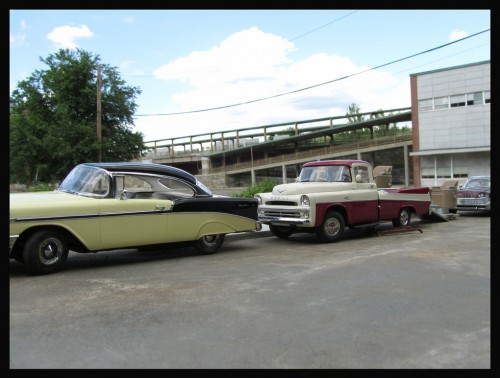 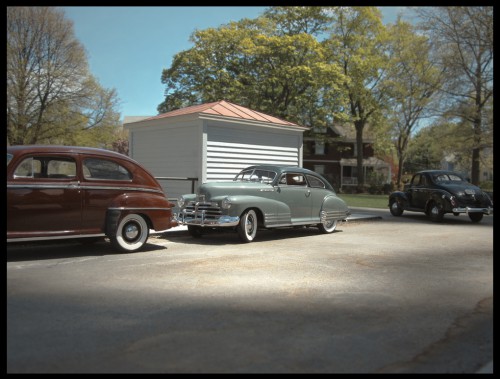 The artist with his models.

PrevPreviousvintage typefaces
Nextsimplistic talesNext
Get the best information from our knowledgeable, experienced staff to support you and your team. click here