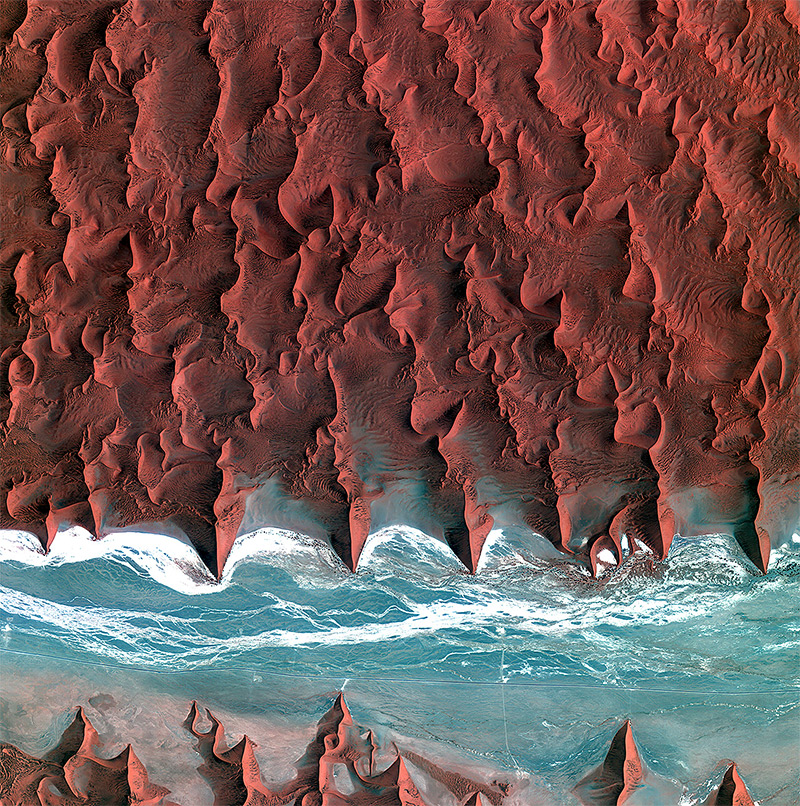 The Astronomy Picture of the Day (site currently down), a website launched by NASA and the Michigan Technological University way back in 1995, has had a nearly continuous publication run of 18 years. Unfortunately due some minor budget cuts in the U.S. government, all NASA websites are currently down due to a crushing 97% cut in workforce, including the humble Astronomy Picture of the Day.
Luckily there’s at least one space agency still publishing photos of space (and space from Earth), the European Space Agency. The ESA has an incredible Observing the Earth archive that’s updated every week and each satelitte image is usually accompanied by a brief essay to explain a bit about what you’re looking at. Collected here are some of my favorite images from the last few years taken with too many different satellites to mention, and you can search photos back through 2005 here. 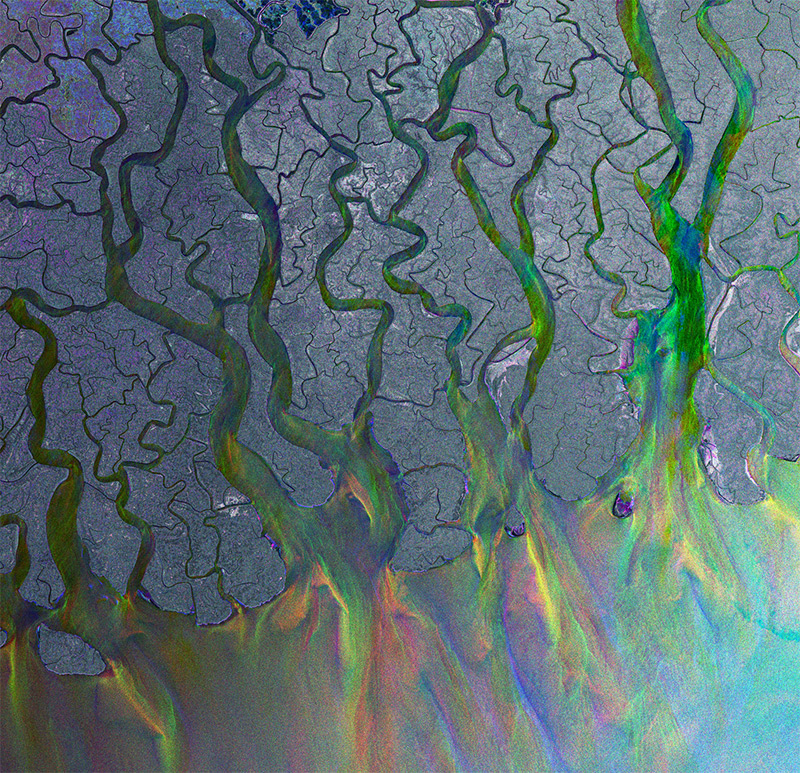 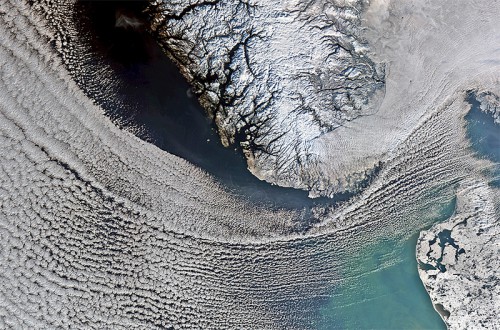 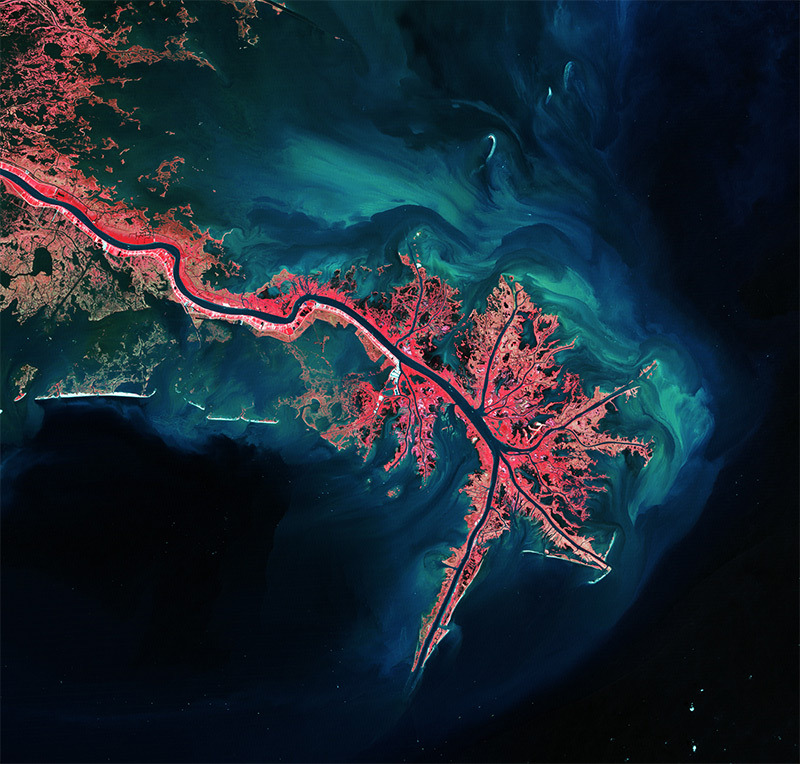 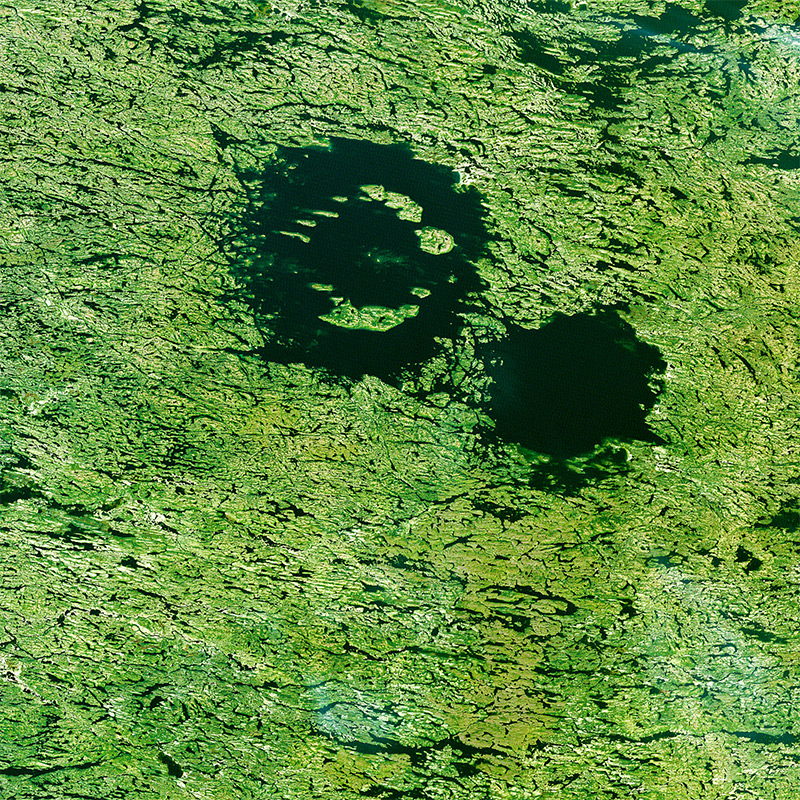 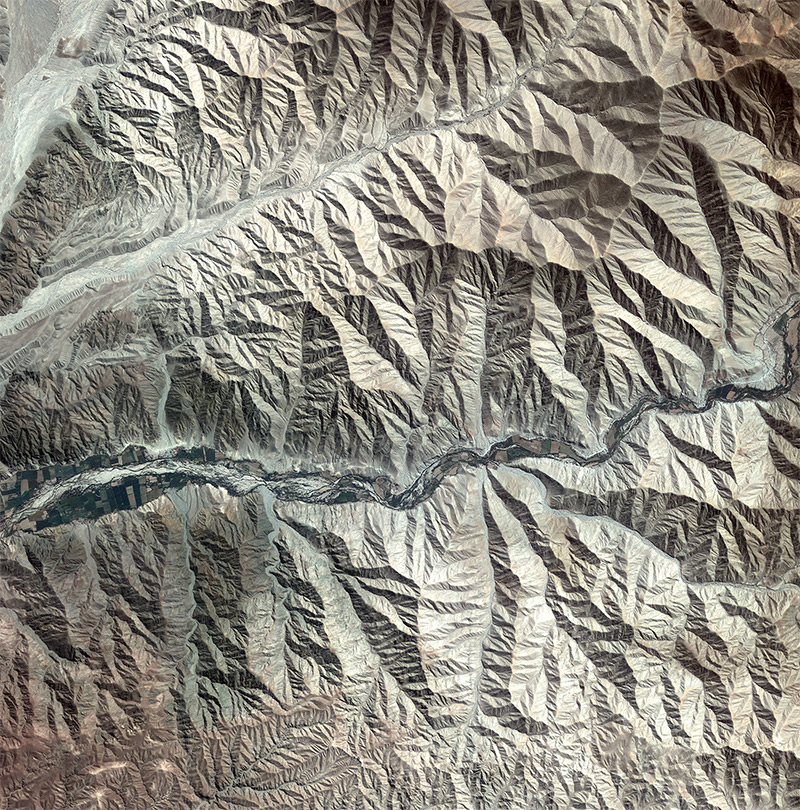 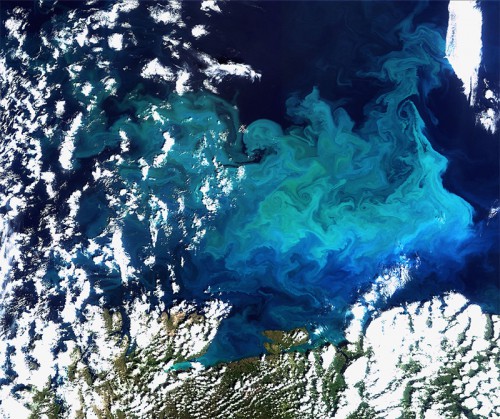 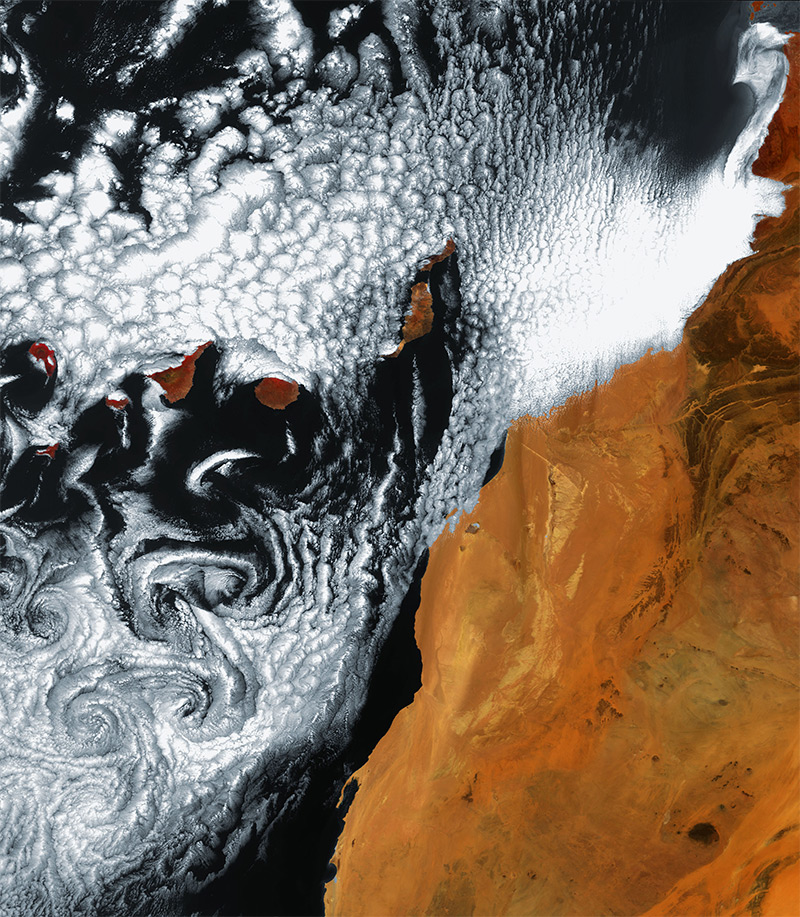 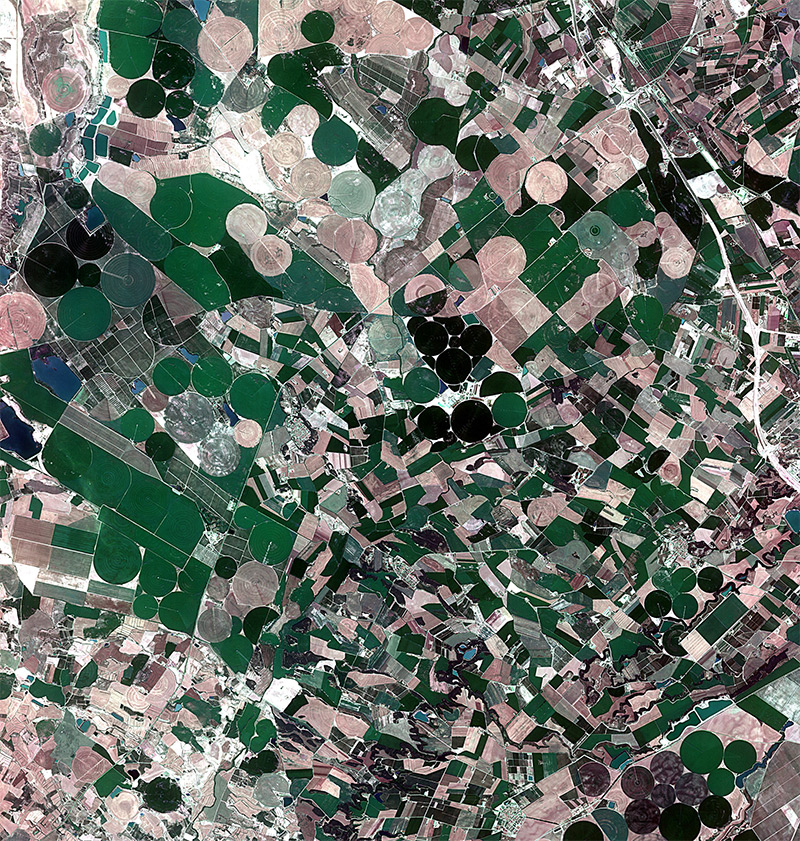 PrevPreviousfast food/fat food
Nexta massive submarine emerges in milan's city centerNext
Get the best information from our knowledgeable, experienced staff to support you and your team. click here