our world from above 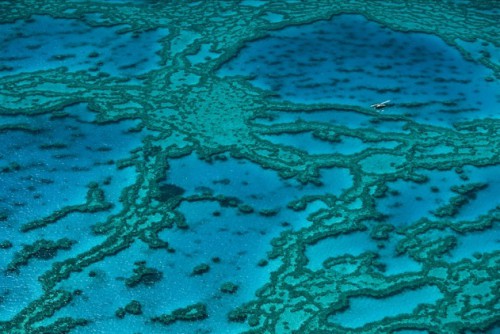 The beauty of unique places on our planet have been captured by the lens of the great French photographer, Yann Arthus-Bertrand. The images can take your breath away and kidnap you, lead you in those wonderful landscapes of color and earth that form a natural pattern of geometric shapes. Author Yann Arthus-Bertrand, is a true master of aerial photography and succeeds in these shots to convey and communicate a simple poem made of nature and respect.

“We live in a decisive period. Scientists tell us that we have 10 years to change our ways of life, to avoid depleting natural resources and prevent catastrophic evolution of the Earth’s climate. Necessary that each contributes to the collective effort, that is, to raise awareness of the biggest world that I conceived the film HOME.”

In 1976, Yann Arthus-Bertrand and his wife Anne left France for Kenya to study the behavior of the lions of the Masaai Mara reserve. To follow their movements they began to use a hot air balloon, where they photographed them. It was then his point of view on the world became one of his favorite altitudes. In 2000, after many years of taking pictures around the world from above, Bertrand produced a book titled “Earth From Above”, which sold over three million copies and was translated into 21 languages. The work of the French photographer has a broader goal: to tell the Earth to the people, let her know its remotest corners, to understand how important it is to protect and defend her soul from the destructiveness of humanity. 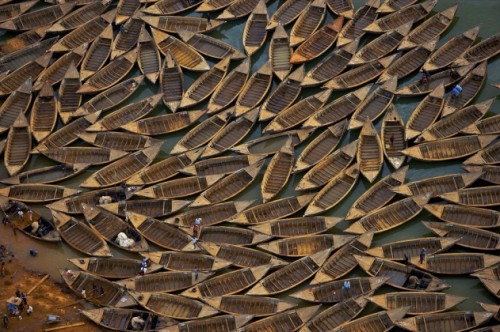 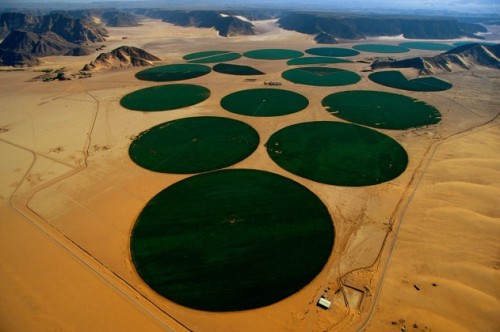 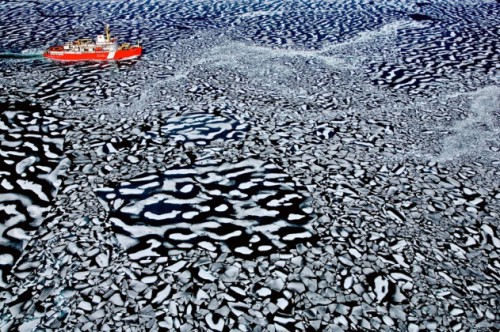 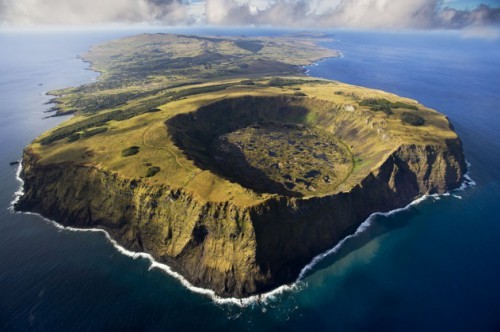