the evolution of olympic logos

The Olympic Games are considered to be the world’s foremost sports competition in which more than 200 nations participate. See how the logo started being used in the Olympic games and how it has changed. The logo was influenced by events and changes in the world, which became incorporated into the design. Which one is your favorite? 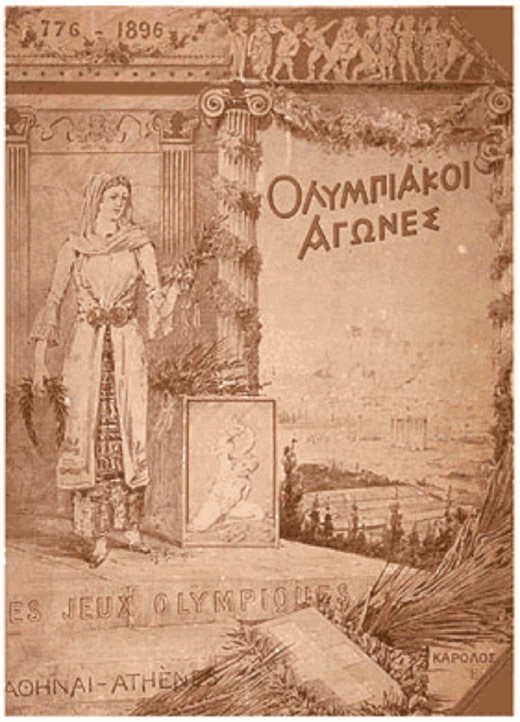 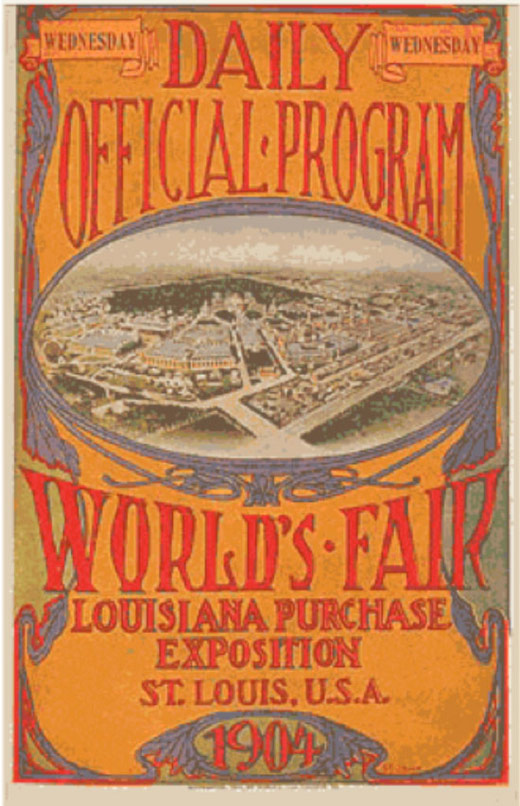 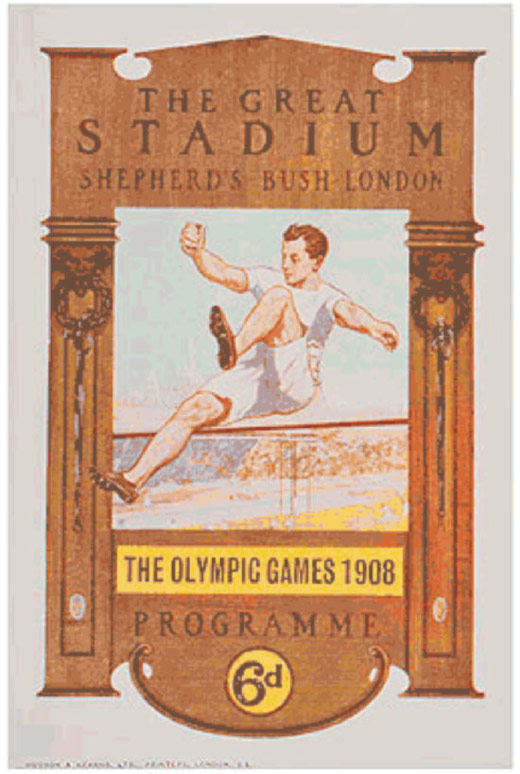 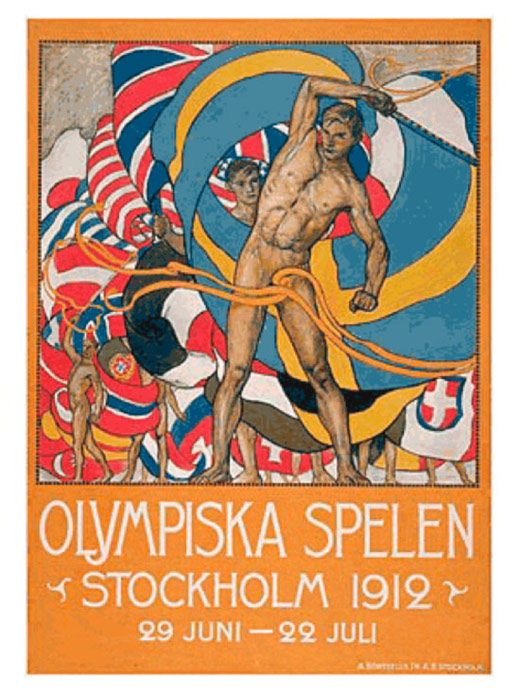 The  1916 Summer Olympics, were scheduled to be held in Berlin, Germany, but were eventually cancelled due to the outbreak of World War I. 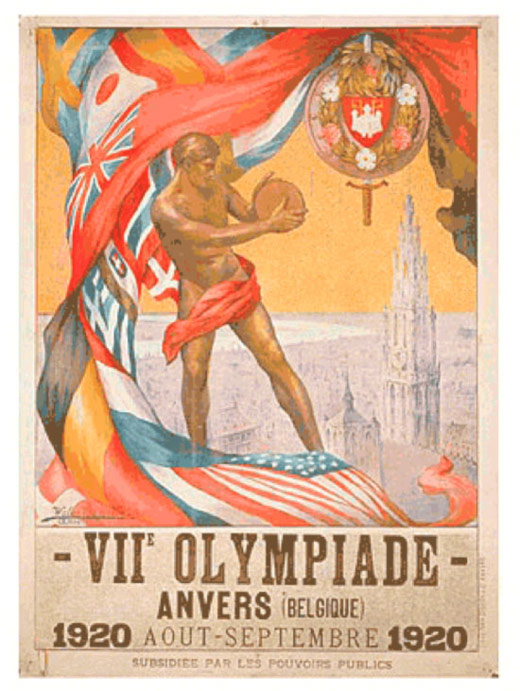 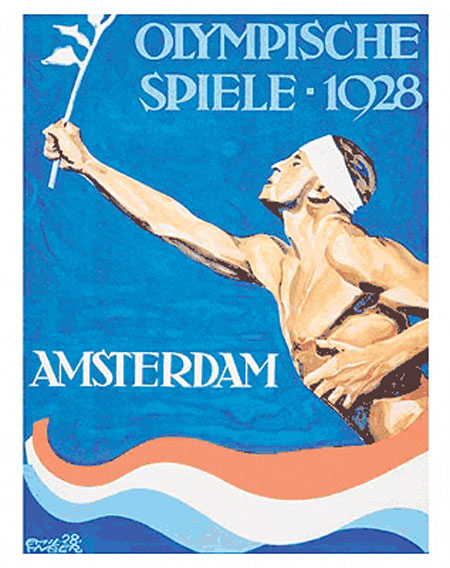