water and the human effect 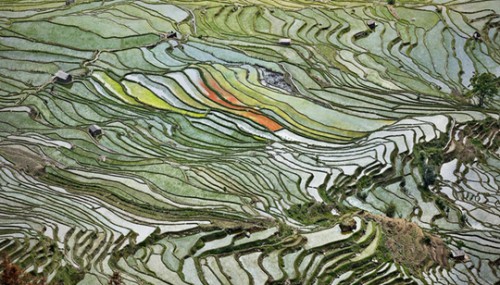 Edward Burtynsky is no stranger to ambitious projects. The Canadian photographer has spent his entire career documenting the ways in which man transforms and redefines nature. Known primarily for large-scale photography, his previous series have covered topics including oil, mines, and recycling.  For his latest work, Burtynsky decided to focus on water. He visited 10 countries, producing a body of work that examines one of our most valuable resources. The result of over five years of work, Water investigates humanity’s complex relationship with the world’s most vital natural resource. The project includes a series of photo exhibitions, a book, and a film.
Burtynsky decided to divide the project into the ways we have diverted water, control it, farm with it, live with it, destroy it, and have nothing to do with it. Water covers a wide variety of subjects that range from pivot irrigation sites in the Southwestern US and virgin watersheds in British Columbia to dry-land farming in Spain and the 2010 oil spill in the Gulf of Mexico.
From the artist’s statement:

“While trying to accommodate the growing needs of an expanding, and very thirsty civilization, we are reshaping the Earth in colossal ways. In this new and powerful role over the planet, we are also capable of engineering our own demise. My hope is that these pictures will stimulate a process of thinking about something essential to our survival; something we often take for granted—until it’s gone.” 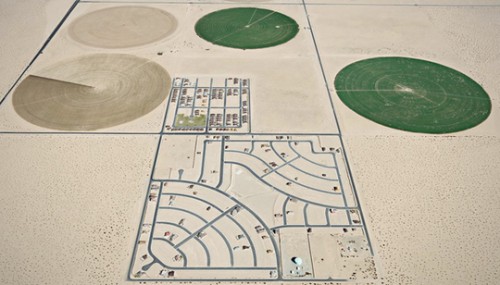 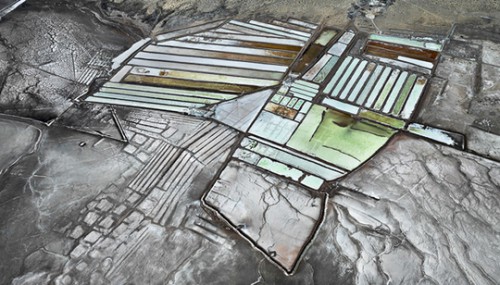 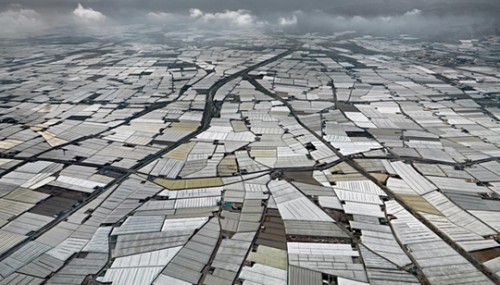 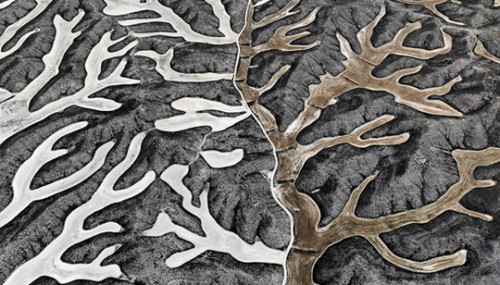 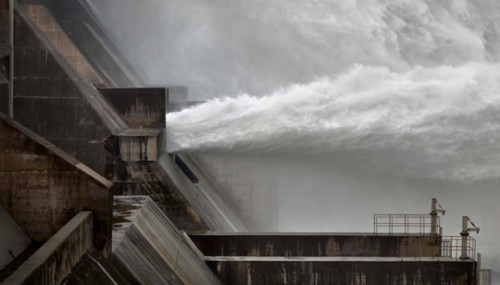 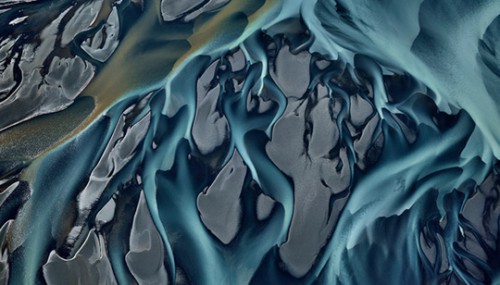 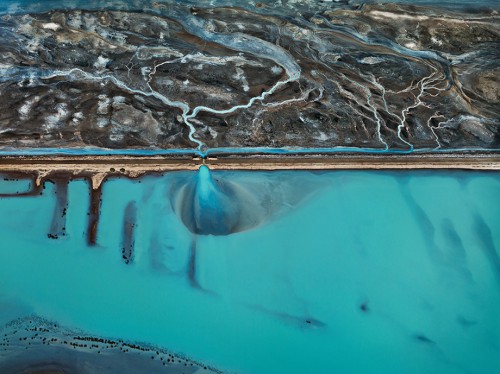 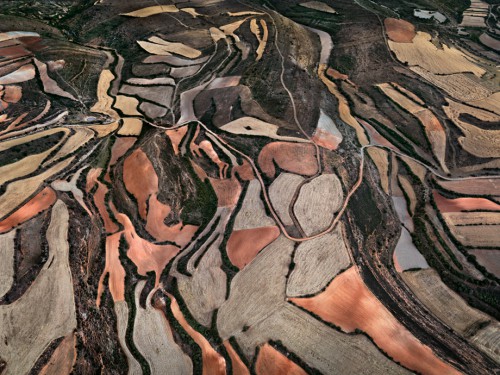