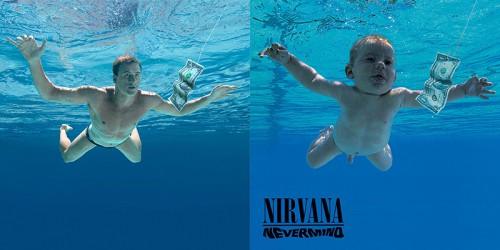 Swimmer Ryan Lochte as the baby on Nirvana's 1991 album, “Nevermind”

Photographer Mattias Clamer recently shot a fun editorial for ESPN Magazine’s music issue, where 14 athletes posed as music icons on famous album covers.
The humorous series took the athletics out of their comfort zone in sports and placed them in the glamorous limelight of pop music—considering this, the featured athletes look surprisingly at home on these re-created album covers.
You can also check out the playlists they have compiled in conjunction with the magazine feature over here.
View more entertaining images of the athletes-turn-superstars below: 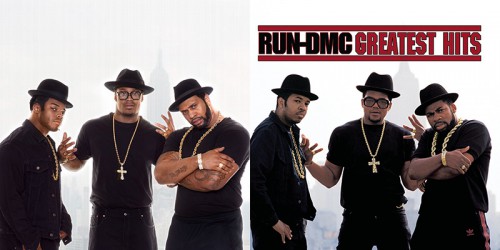 Tampa Bay Buccaneers QB Josh Freeman as Michael Jackson in his 1979 album, “Off The Wall" 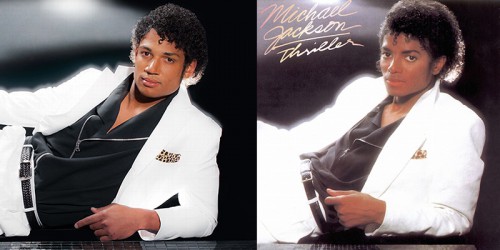 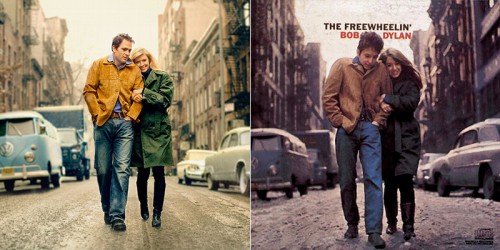 U.S. Women's National Soccer Team Forward Alex Morgan as Katy Perry in her 2008 album, “One Of The Boys”

PrevPreviousurban vertical garden built from recycled soda bottles
Nextcomic book gardenNext
Get the best information from our knowledgeable, experienced staff to support you and your team. click here