The first trailer for the documentary film Graphic Means: A History of Graphic Design Production has just been released. Directed by Briar Levit, the film explores the huge changes that took place in graphic design from the 1950s through the 1990s – from linecaster to photocomposition and paste-up to PDF. 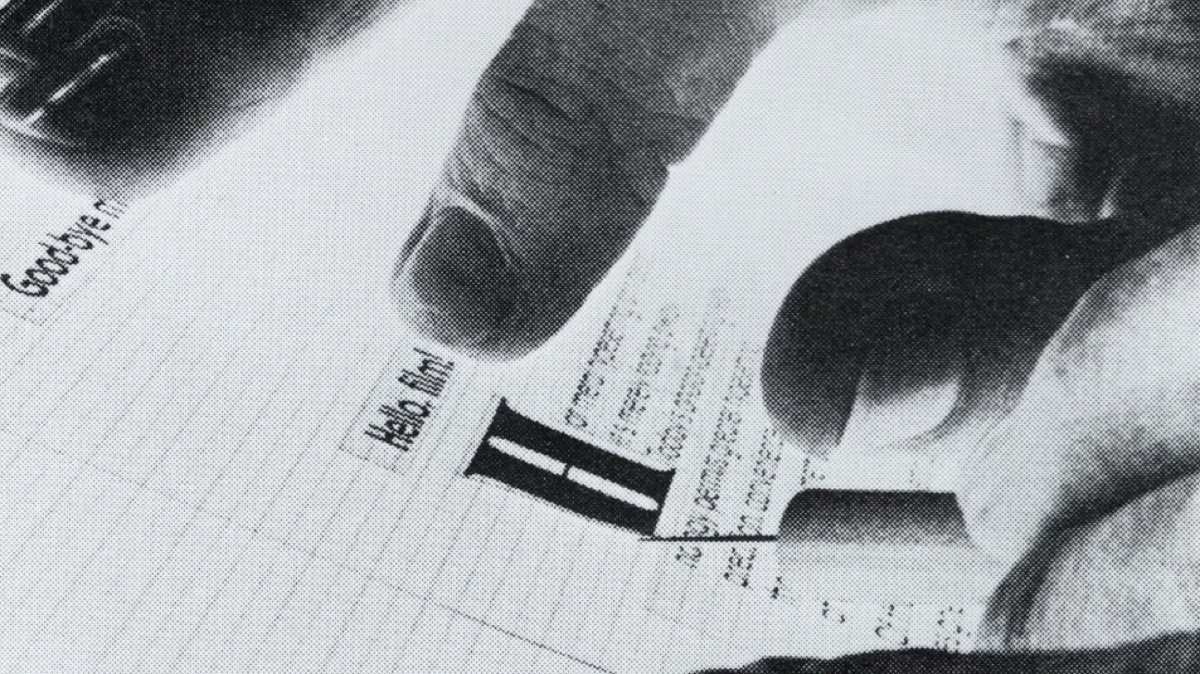 The film, which is directed and produced by Levit and expected to be released in early 2017, features interviews with several leading figures from graphic design including Ellen Lupton, Malcolm Garrett, Tobias Frere-Jones, Ken Garland and Adrian Shaughnessy.
“It’s been roughly 30 years since the desktop computer revolutionized the way the graphic design industry works,” Levit writes on the website for the project at graphicmeans.com. “For decades before that, it was the hands of industrious workers, and various ingenious machines and tools that brought type and image together on meticulously prepared paste-up boards, before they were sent to the printer.”
In the trailer, various designers discuss the hands-on construction of pages and how much of this time-consuming process (which had already moved from hot metal type to photo-typesetting) is now done almost automatically using computer software.
For example, Shaughnessy describes the process of ringing the typesetter, choosing a typeface, reading the text over and then getting it sent back. “Sometimes it came back the way you envisaged it – and sometimes, it didn’t,” adds the designer and educator, Cece Cutsforth. 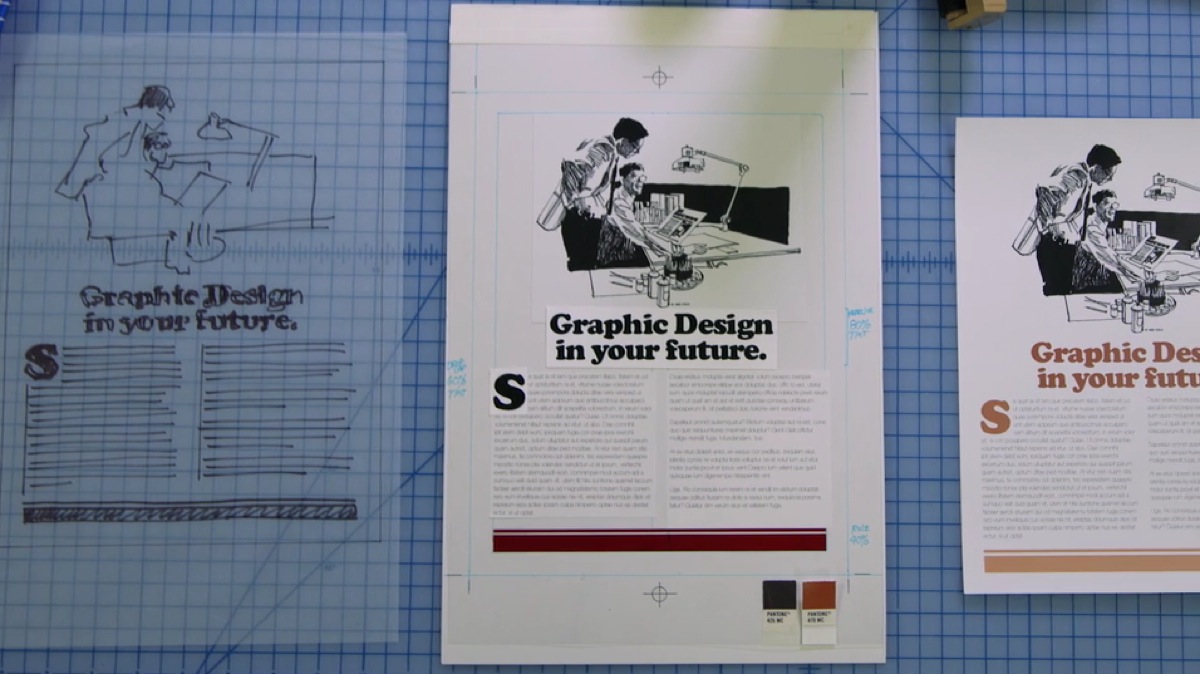 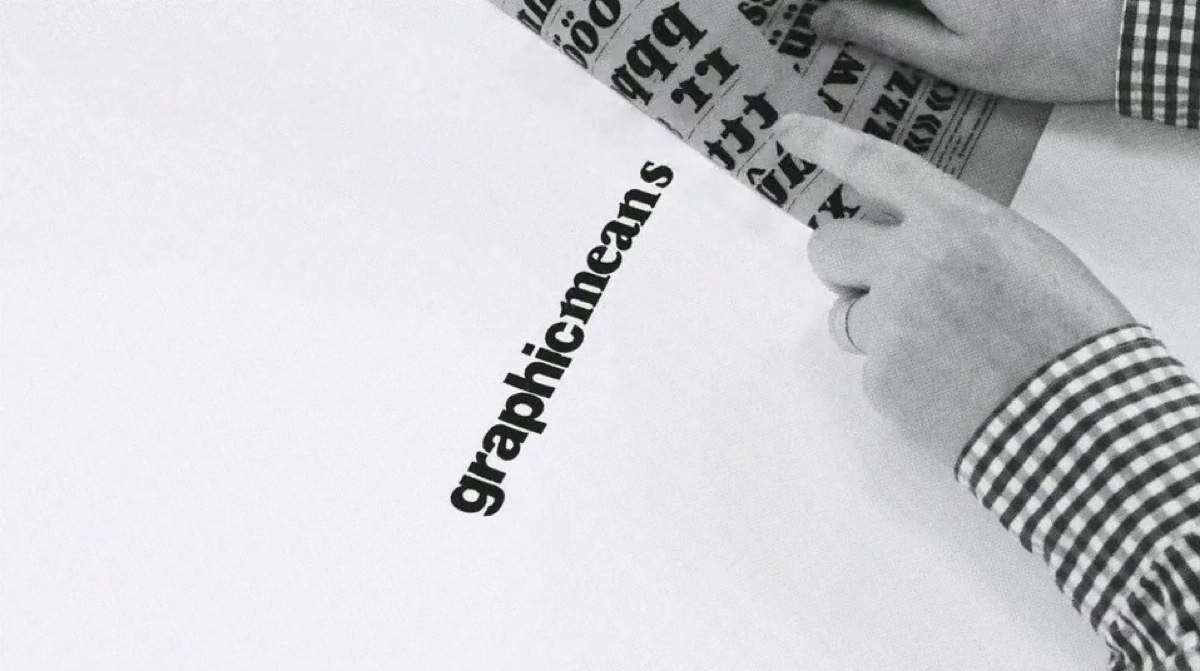 The film also looks at how experimentation took place during the 1980s and 90s – when technology was changing quickly – and how both the Mac and terms such as ‘desktop publishing’ (coined by Aldus co-founder, Paul Brainerd) were coming into usage.
In a recent update posted to Vimeo, Levit revealed that she was about to meet with graphic designer April Greiman, having already completed 25 interviews for the project.
More details on the film at graphicmeans.com. The Graphic Means DVD can be pre-ordered from graphicmeans.com/shop – it is expected to be released in Spring 2017. 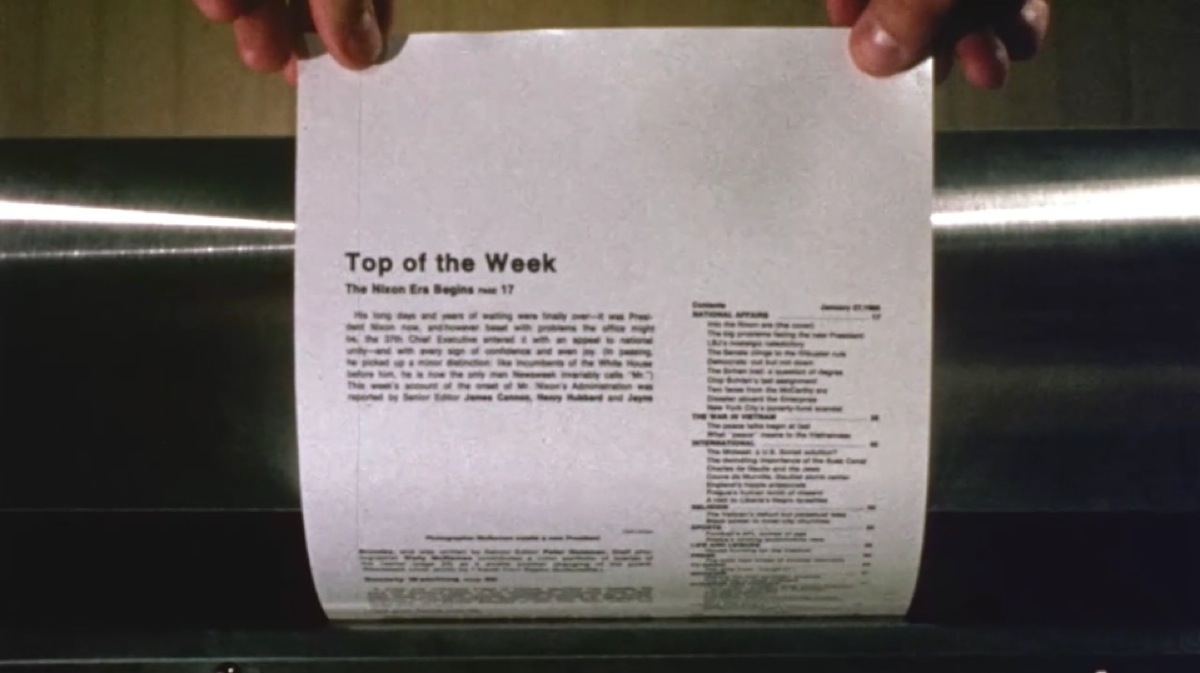 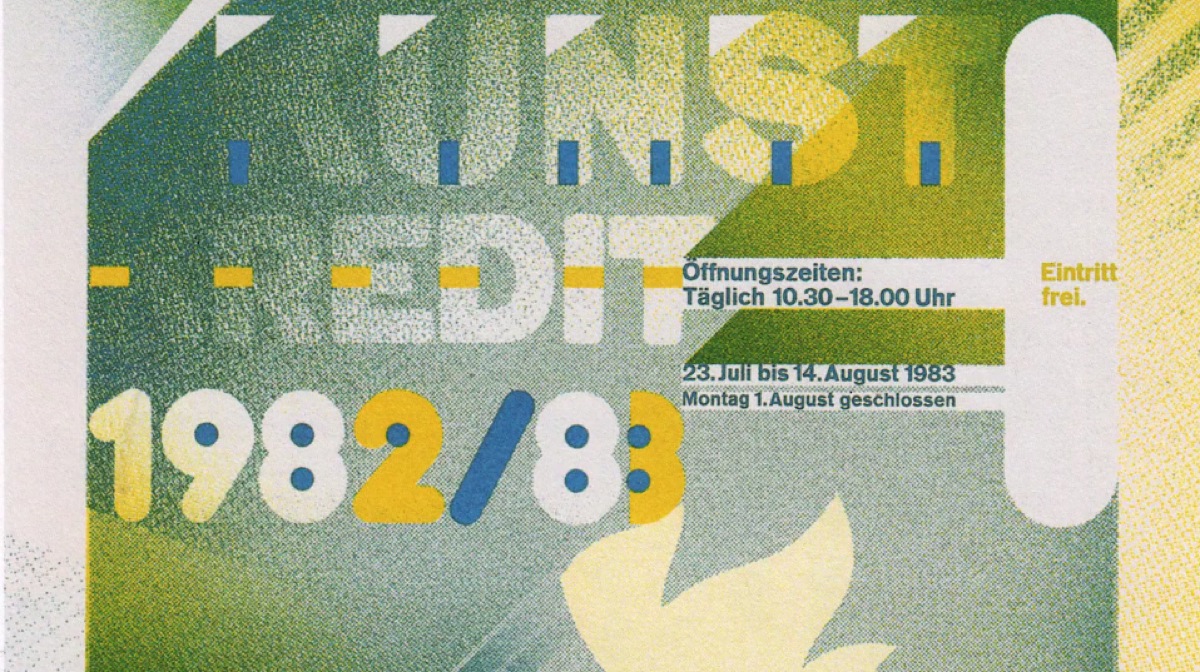