The Atom easily attaches to your back wheel and then uses your pedaling energy to charge a battery that you can use to power your devices. 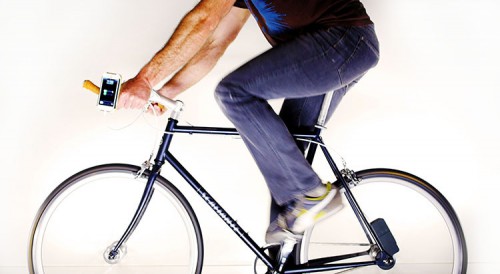 Bicyclists who want to charge their mobile devices as they ride have options: you can choose between various dynamos (“hub,” “bottle,” “bottom bracket”), decide if you can make peace with the resulting weight and drag, and research the scattered manufacturers of devices that convert the resulting electricity into a usable form. In other words, there are options, but if your idea of DIY doesn’t involve electrical engineering, the options aren’t great.
This is the niche that Aaron Latzke saw on a trip to Belgium, on a work trip for his job as a mechanical engineer. He saw bikes everywhere with lights powered by bulky “bottle generators” (so-called because they look like bottles strapped to the tire). “That’s such an awesome technology,” says Latzke, “but it’s so dated.” For the last year and a half, Latzke has been working on updating this technology as CTO and co-founder of Siva Cycles. Today, that company is coming out of stealth mode and launching a Kickstarter to fund the manufacturing of the result: The Atom. 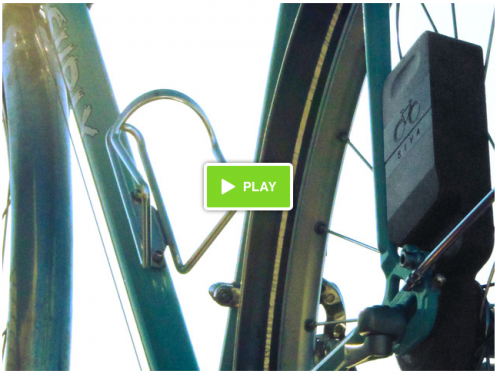 The basic idea is simple: Add the Atom to your back wheel, and while you ride it will deliver power both to any device that plugs into a USB and to a portable battery pack. The $105 price point and straight-out-of-the-box functionality is designed to appeal to bicyclists who want the technology without the hassle. “We want to go after the 95%,” says CEO and co-founder David Delcourt. “We don’t want to go after the 3% that understands the ins and outs of bicycle energy.”
Latzke points out, though, that it’s not simply a consumer-friendly repackaging of what’s already on the streets of Belgium. It uses 100-year-old involute gear design, but glass-reinforced plastic construction; compression-bonded neodymium magnets that yield greater efficiency; and an “active bridge configuration” borrowed from the world of wind power to keep the right amount of power flowing, regardless of how fast you’re biking. “It’s high-tech engineering, but it’s actually low-tech when you put it into practice,” says Latzke. 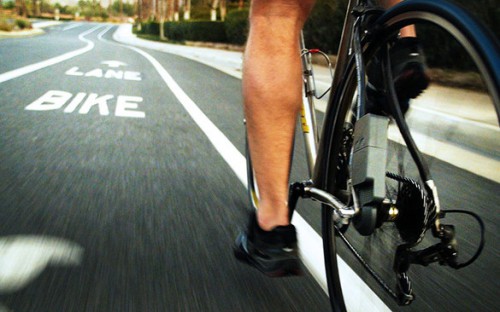 According to Latzke and Delcourt, those innovations let it be lightweight (10 ounces; “as much as a banana”), lean (“like a beefed-up iPhone”) and more efficient than what’s currently on the market.
The Atom is already on the road–on the founders’ bikes–in San Francisco and Boston. “I literally have one on the bike that’s right next to me,” Delcourt told me. They say the only functional problems with these prototypes have been predicted outcomes due to their construction by 3-D printers and discrete magnets, instead of the methods they’ll be using in full-scale manufacturing.
By fall, they hope to be delivering those final units to customers as well as to charitable organizations in the developing world. They plan to give one away for every 10 that are sold to an organization, to be named, involved in donating bicycles and bicycle accessories in Africa.
Pedal power does have its limitations. “You still have to put calories into it,” says Delcourt, and it takes more than two hours at 15 mph to generate enough energy to fill the Atom’s battery. But at least that’s energy that is as clean as you make it. 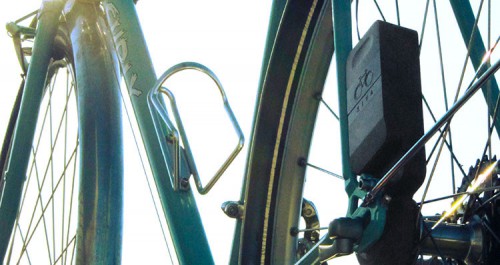 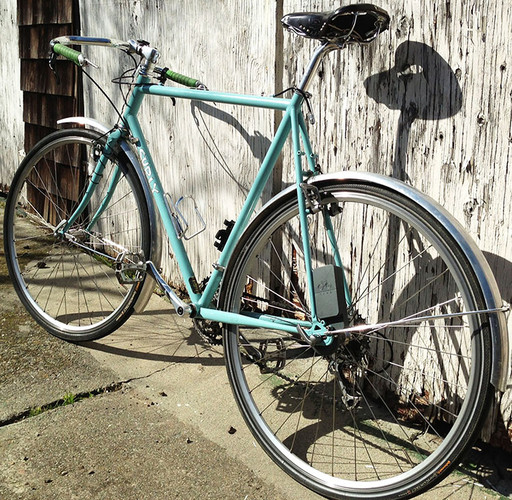 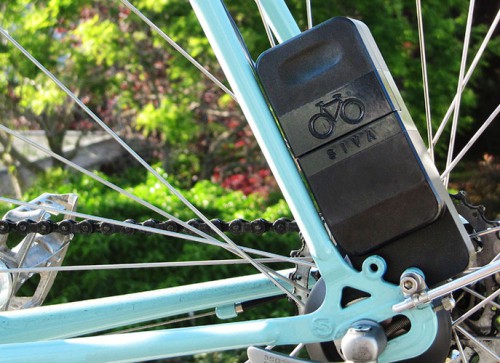 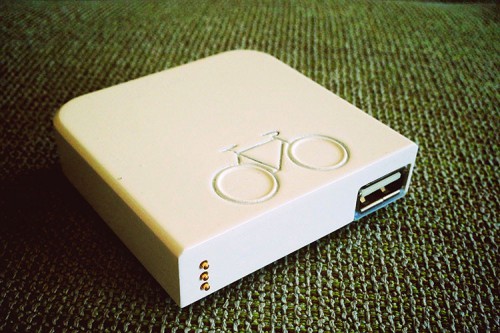 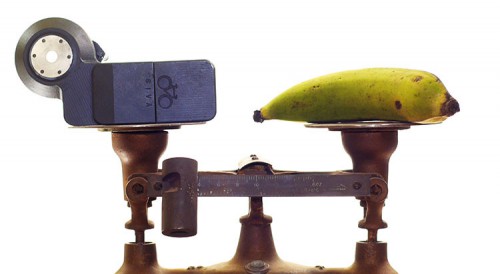 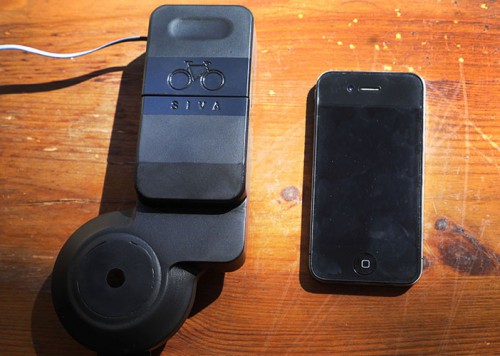 PrevPreviouspantone food
Nexticonic album cover artist passes awayNext
Get the best information from our knowledgeable, experienced staff to support you and your team. click here