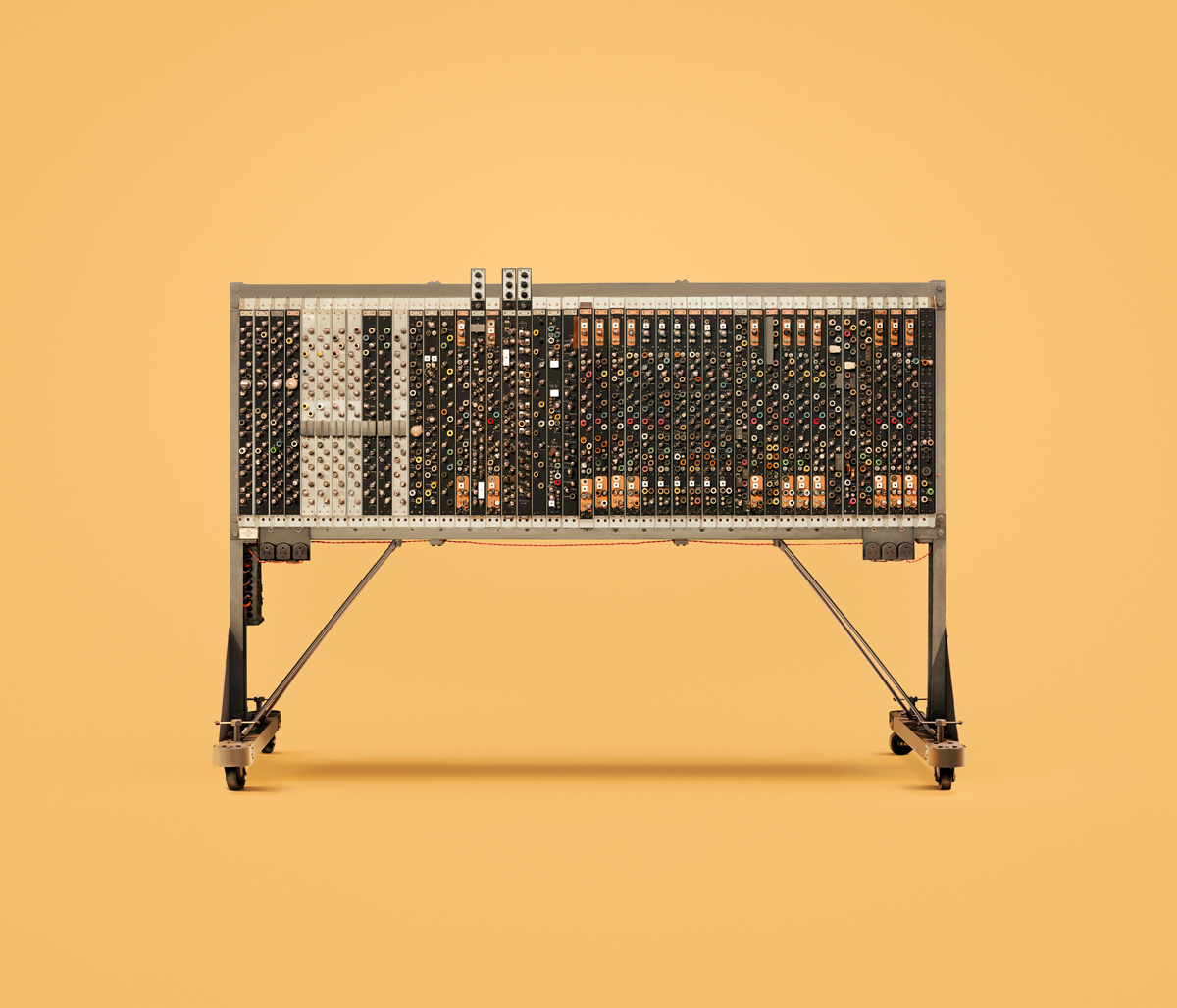 The Pilot Ace, one of the first computers built in the UK. Designed by Alan Turing, and built by the National Physical Laboratory (NPL) in the early 1950s
Docubyte photographed the original machines at the National Museum of Computing at Bletchley Park, and the images were then retouched by Ink – and placed on a series of rather lovely colored backgrounds – to restore them digitally to how they would have looked when new.
While we probably carry their processing power around on the smartphones in our pockets now, there is something beautiful about these giant mainframes, which have been rendered obsolete by the march of technology and the miniaturization of our computers today. 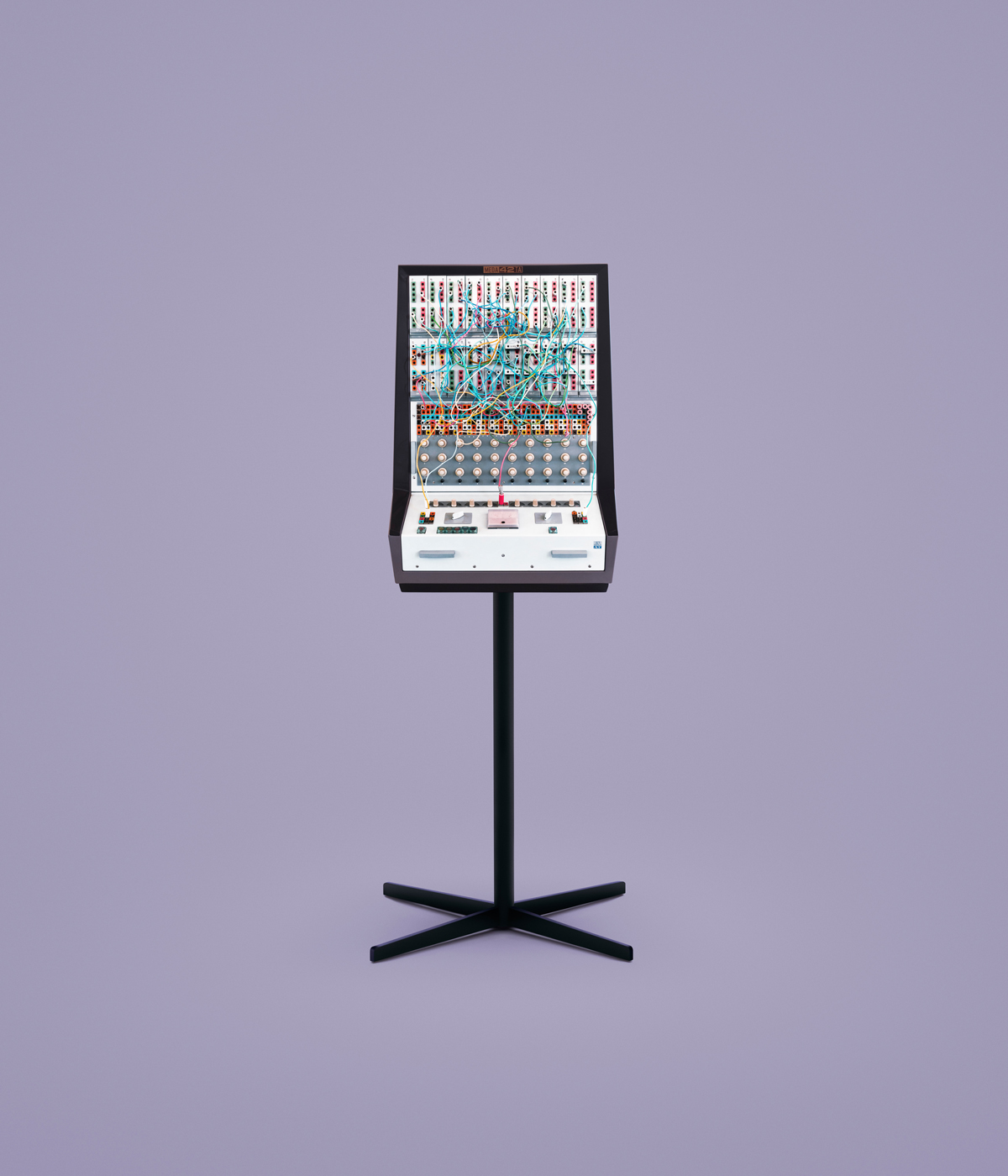 The Meda 42TA, one of the last analogue hybrid computers to be built in former Czechoslovakia in the early 1970s The ENDIM 2000 analog computer, a tube-based design developed and manufactured in the former German Democratic Republic 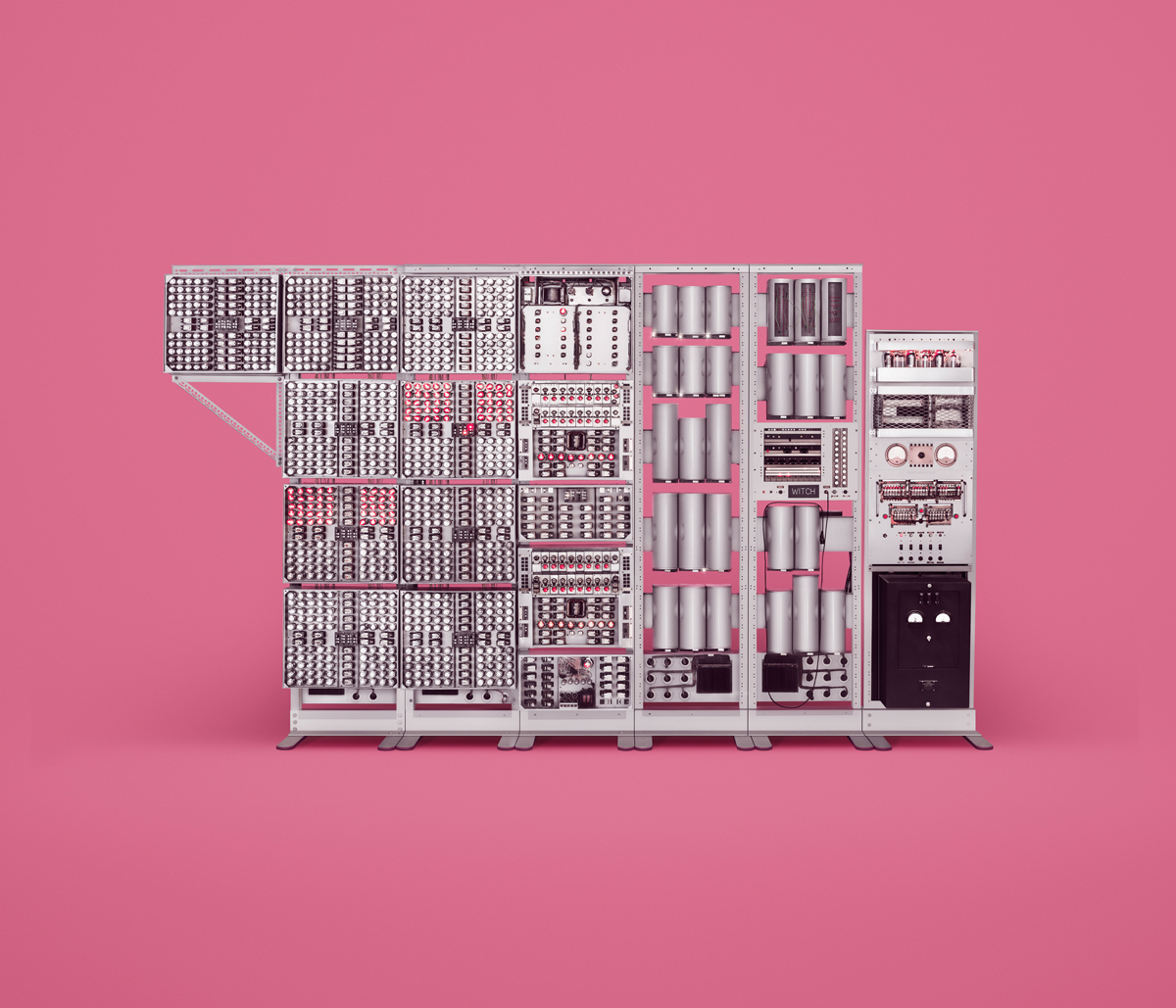 The Harwell Dekatron, also known as the Wolverhampton Instrument for Teaching Computing from Harwell (WITCH), an early British relay-based computer created in the 1950s. A working version is on show at the National Museum of Computing 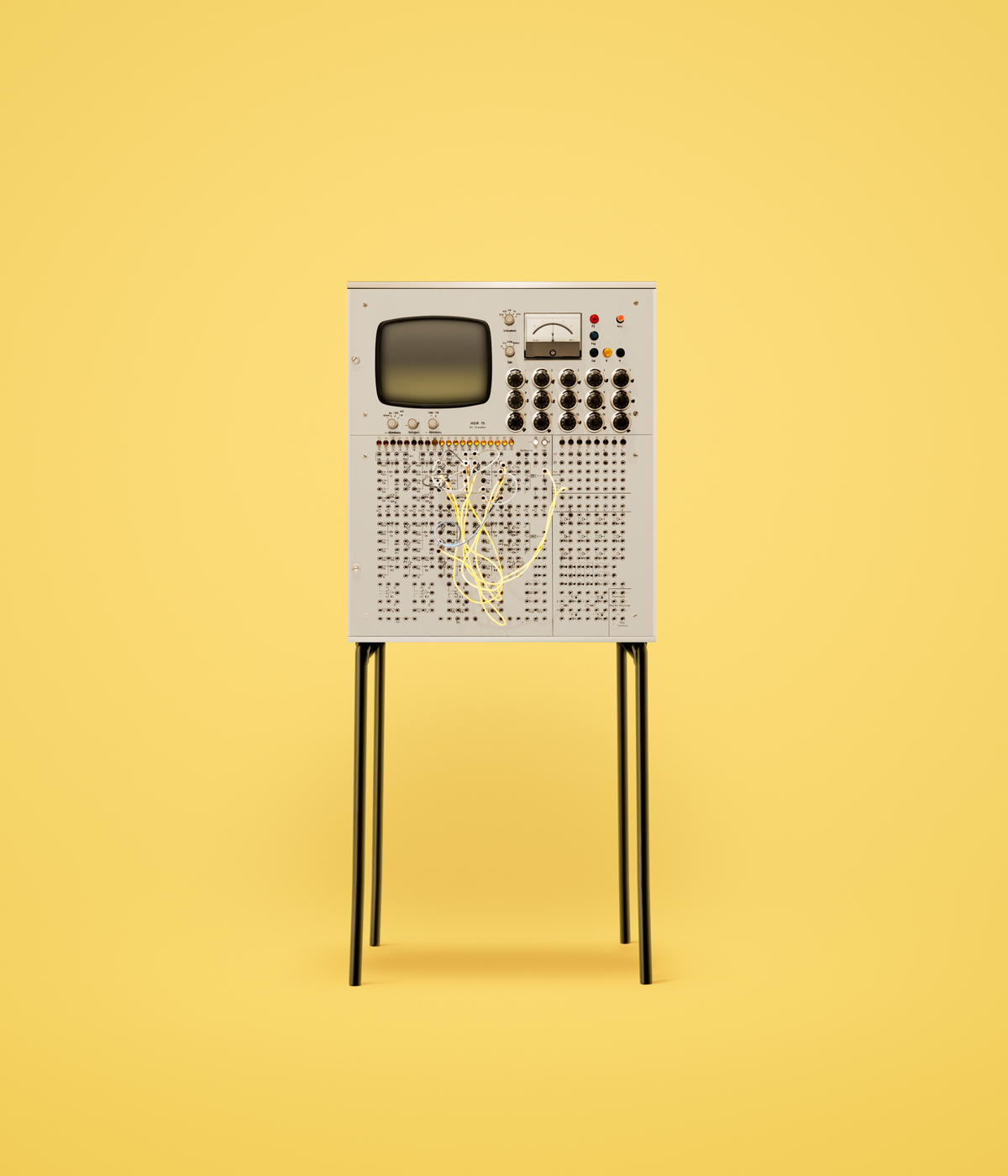 The HDR75, a small analog hybrid computer that was developed in the former DDR at the Technical University of Dresden 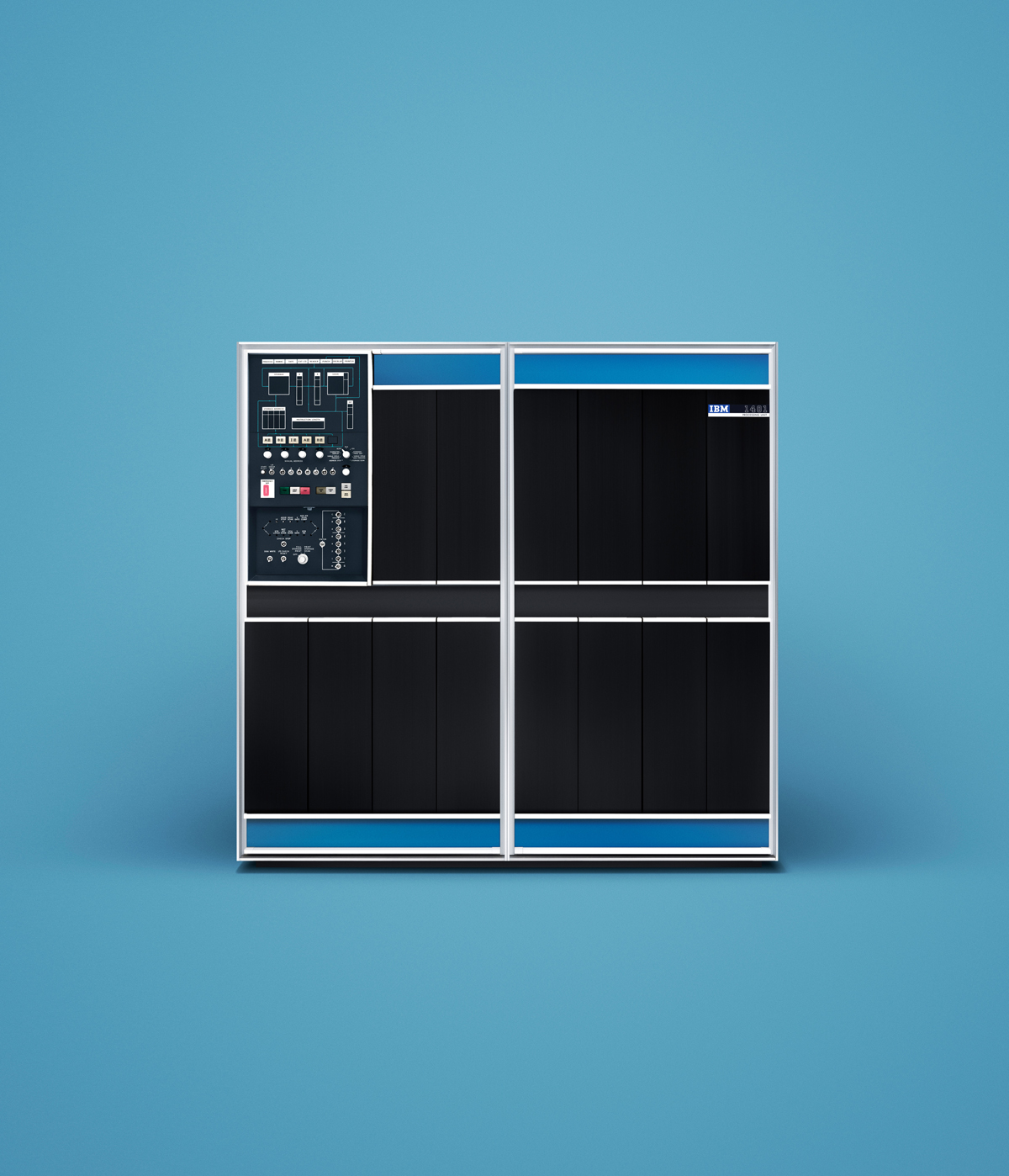 The ICL 7500 series (7501, 7502, 7503, 7561, etc.) are a range of terminals and workstations that were developed by the now defunct UK computing company, ICL, during the 1970s. By the 1980s, highly specialized versions of these machines had the ability to run the latest available games of the time, such as PacMan and Space Invaders. 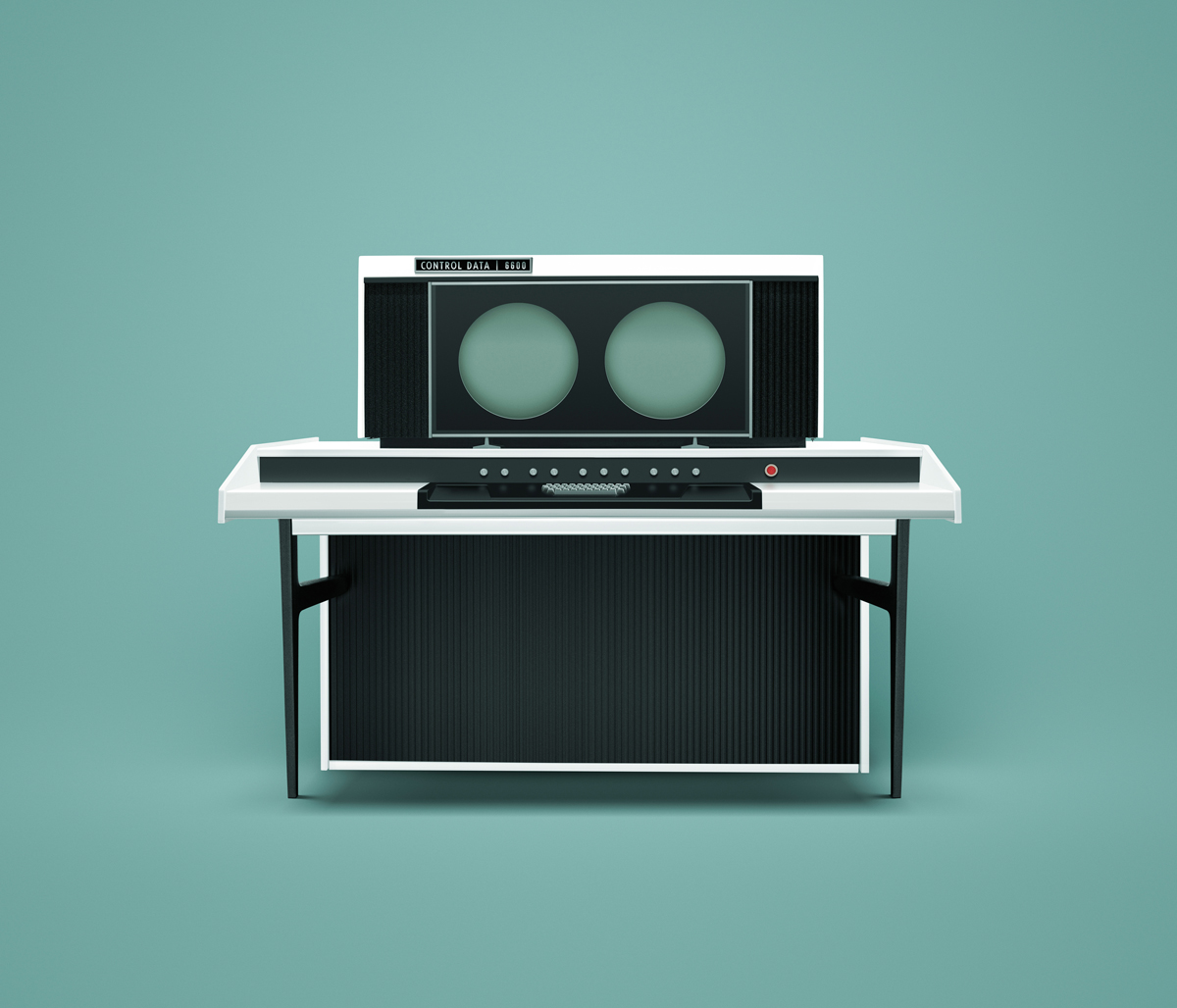 The CDC 6600 was the flagship mainframe supercomputer of the 6000 series of computers manufactured by Control Data Corporation. The CDC 6600 is generally considered to be the first successful supercomputer, with performance of up to three megaFLOPS. It held the title of the world’s fastest computer from 1964 to 1969.