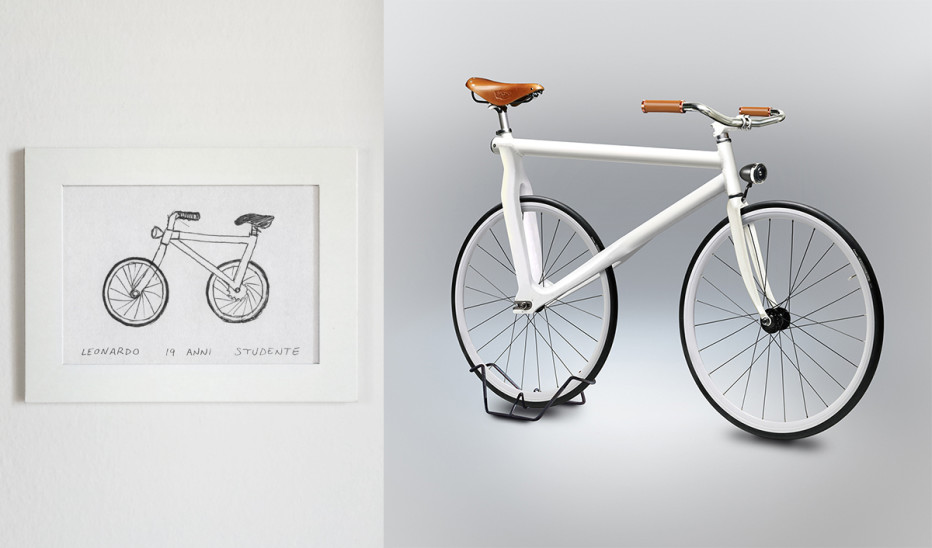 Go grab a pen and some paper and try this: Using only your memory, draw a bicycle. You have two minutes.
Gianluca Gimini has over the past six years asked more than 500 people to do exactly this. Drawing a bicycle from memory is harder than it sounds; of the 370 people who really tried (Gimini says a lot of people go rogue, when they realize their drawings aren’t turning out right), about 25 percent managed to accurately sketch a bike.
Gimini doesn’t pay attention to the accurate drawings in his illustration project Velocipedia. Instead, he created digital renderings of some of the weirdest, most impractical designs that came from the other 75 percent of the test group. “People draw some really crazy stuff when they are trying to be totally non-creative and just follow a task,” he says.
The idea started with a conversation in a bar in Bologna, Italy, in 2009. Gimini was recounting a childhood memory about a classmate who was asked to draw a bicycle, on the spot, in front of the entire class. He couldn’t, which seemed laughable. After all, bicycles are ubiquitous objects that most kids learn to ride at a young age. It’s a machine that’s been passed down generations, and its utility transcends geography and culture. “We both agreed that [everyone] knows how a bike is made,” Gimini says. “But then [my friend] tried to draw one on a napkin, and he failed.” 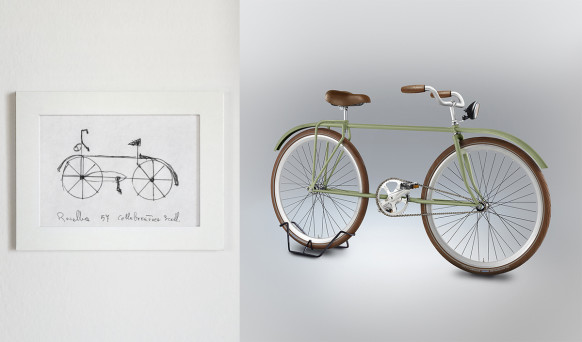 Gimini’s experiment isn’t the first of its kind. A psychologist from the University of Liverpool even conducted a test that challenged people to draw a bicycle from memory. And you may remember that BuzzFeed article from 2013, “Here’s What Happens When You Ask People To Draw A Map Of The USA From Memory.” (What happens is people can’t do it.)
Both surveys, while funny, made humans look like clueless morons. Gimini’s project doesn’t do that. By putting an artistic spin on the drawings, his project is instead a celebration of the ways people can be accidentally creative. In this way, it’s similar to a project that made the rounds online in 2014, when a high school student in San Antonio, Texas, asked strangers to draw a map of the world. He used Photoshop to create a composite map using 30 maps he collected in the survey. His assignment, according to The Atlantic, was to create “a piece of art that would reveal something unseen.” The result was a Rorschach inkblot that fused 30 perspectives into one graphic.
Gimini’s life-like illustrations have a similar charm, like you’re peering into a hidden nook of someone’s imagination. “A single designer could not come up with so many variations on a single theme if he worked on it all his life,” Gimini says. 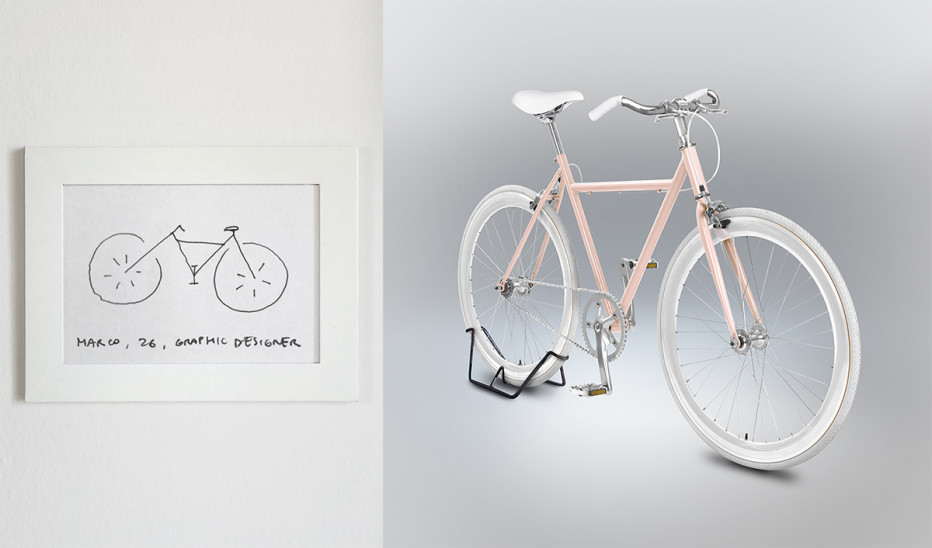 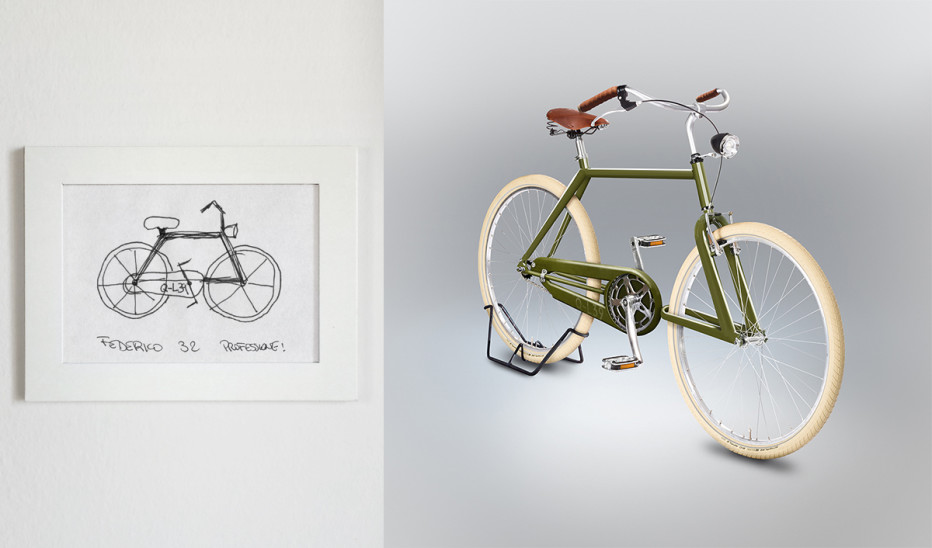 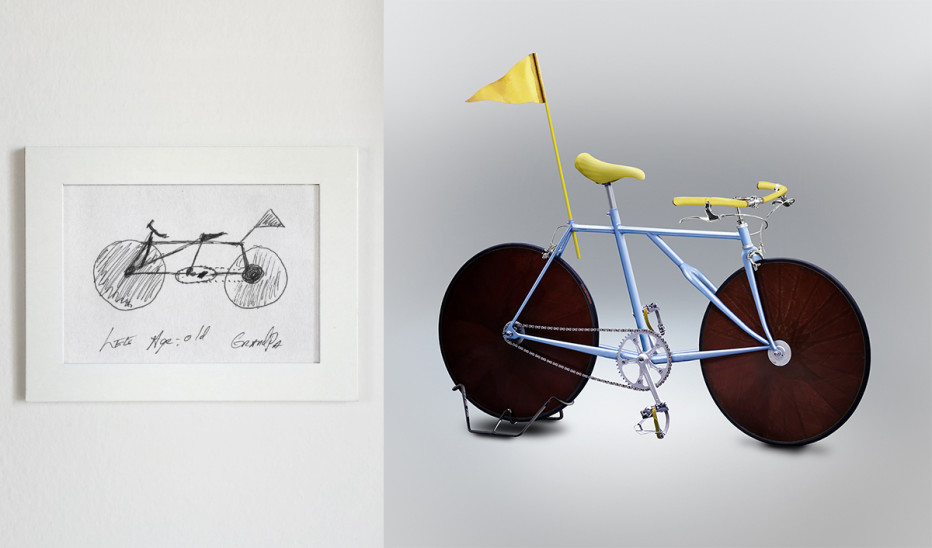 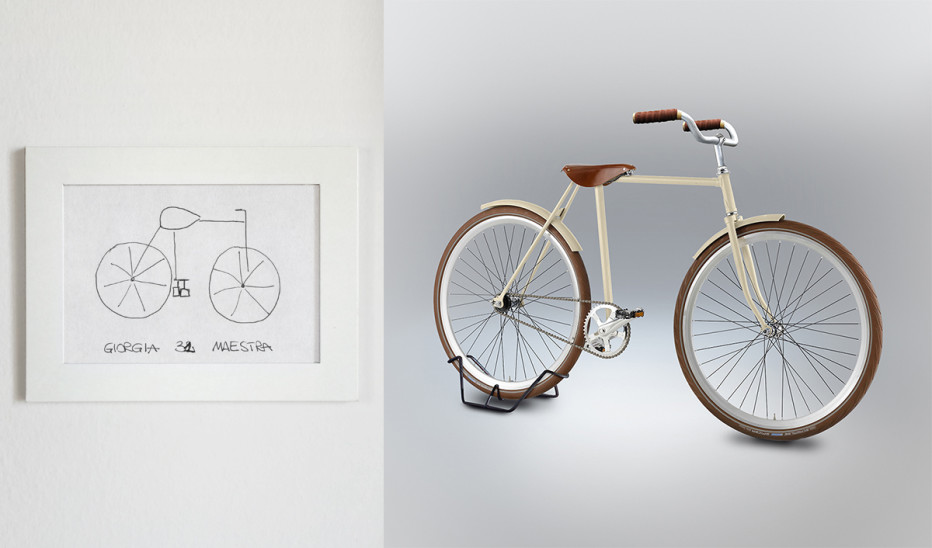 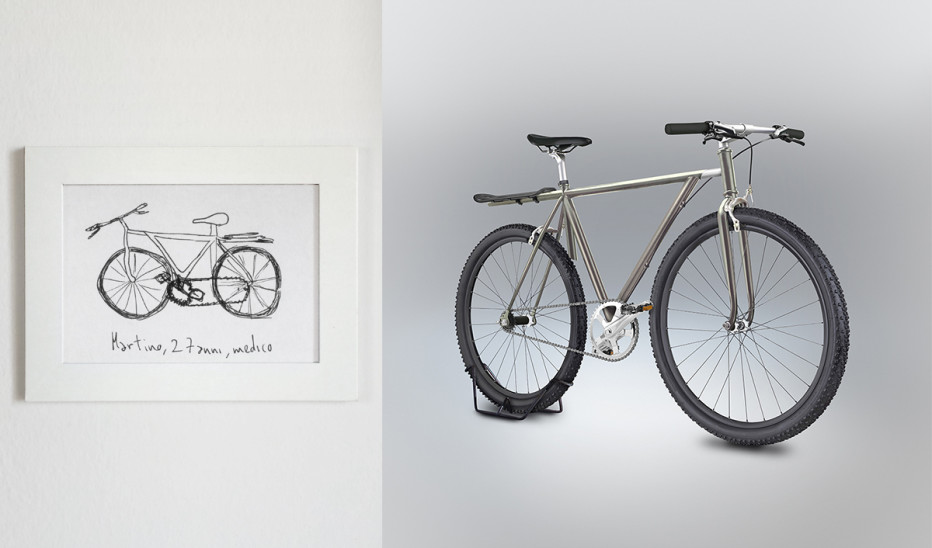 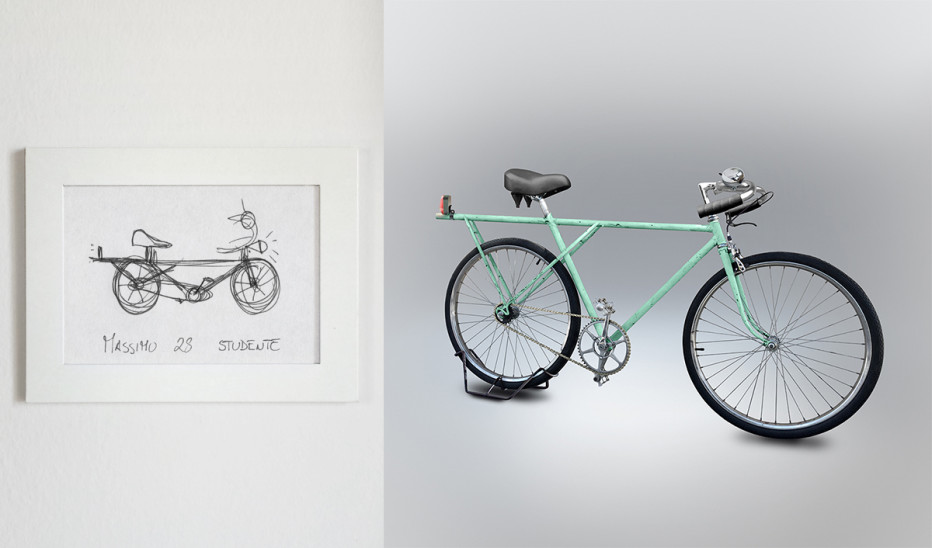 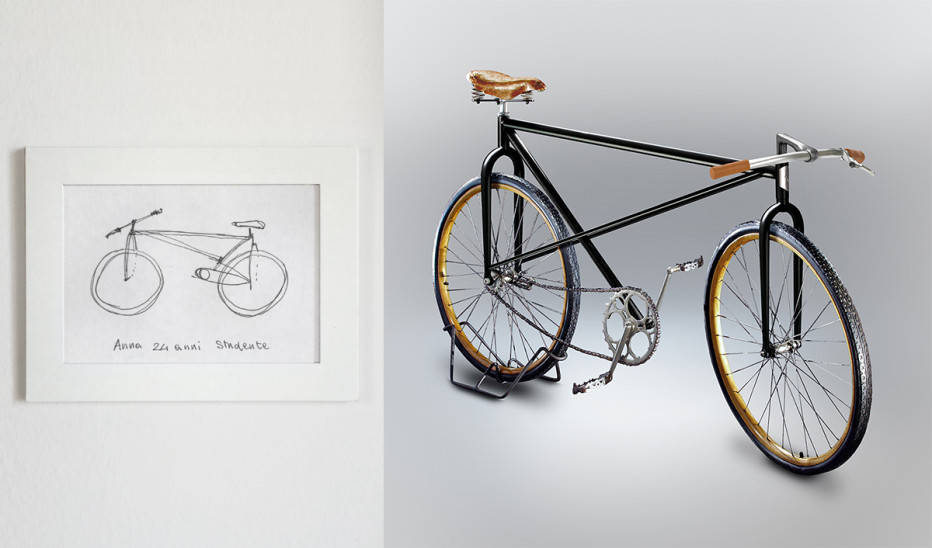