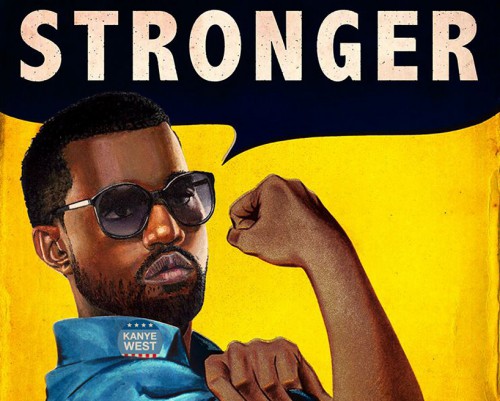 French artist David Redon has appropriated pop culture icons onto vintage American advertisements and wartime propaganda posters, thematically linking the aspects of their career onto each print. ‘Ads Libitum’ cleverly remixes famous singers and musicians onto boldly colored, bygone paper billboards, symbolic of a piece of American history.
Before digitally retouched and computer manipulated ads came onto the scene, hand-painted and drawn figures often featured throughout the scenes, to which Redon adapts his style by adding today’s cultural icons in an illustrative way. An example includes Kanye West, pasted on to the familiar ‘We Can Do It’ poster, produced by J. Howard Miller in 1943 as an inspirational image to boost female morale in the workplace. West, taking the place of ‘Rosie the Riveter’ says ‘Stronger’, a title of one of his songs, which shrewdly relates the lyrics and their meaning to the ideas represented in the original print. 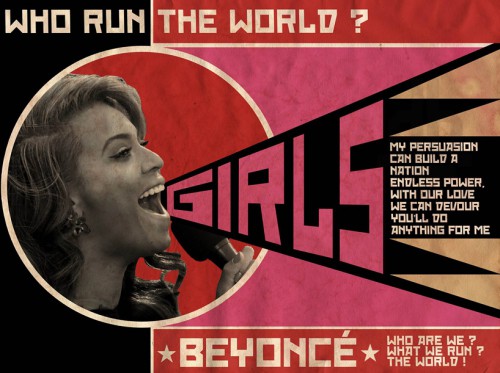 Beyoncé featured on a vintage print 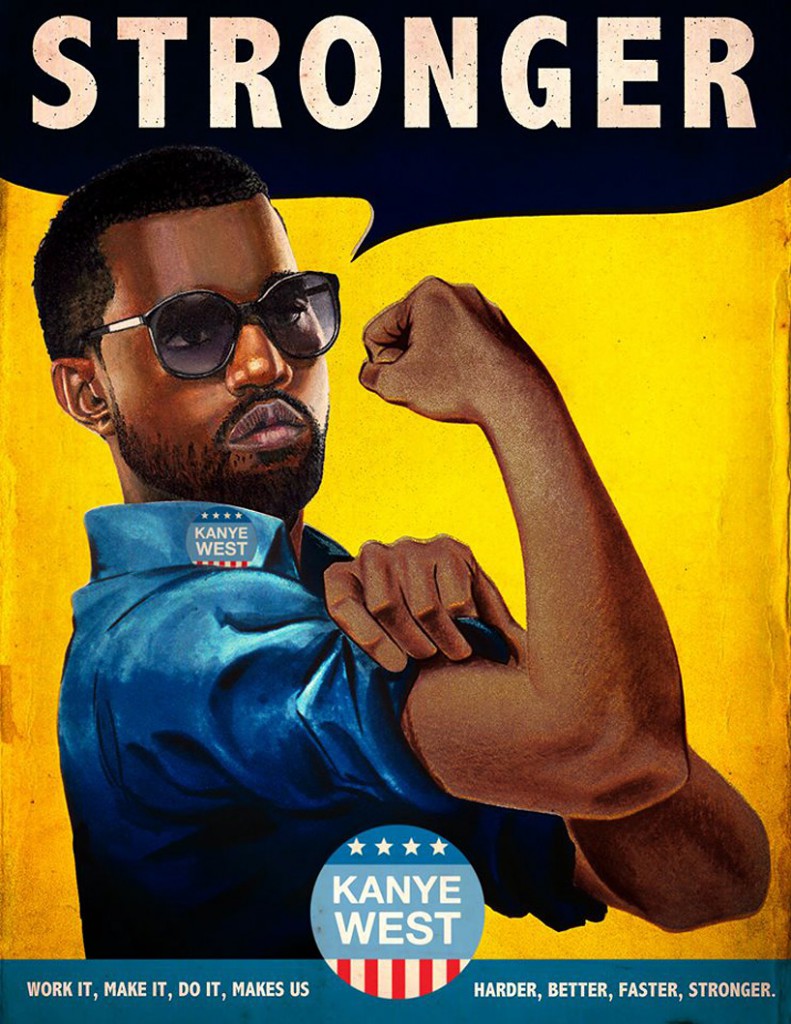 Michael Jackson says ‘Beat It’ with an aerosol can 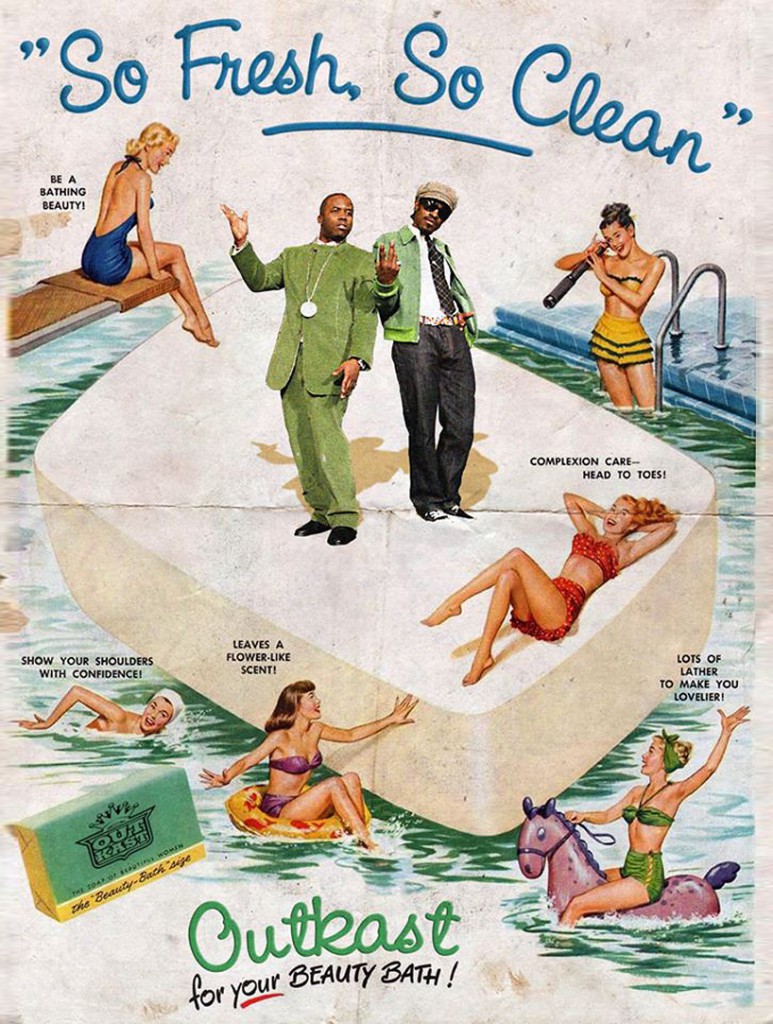 Outkast ‘For Your Beauty Bath’ 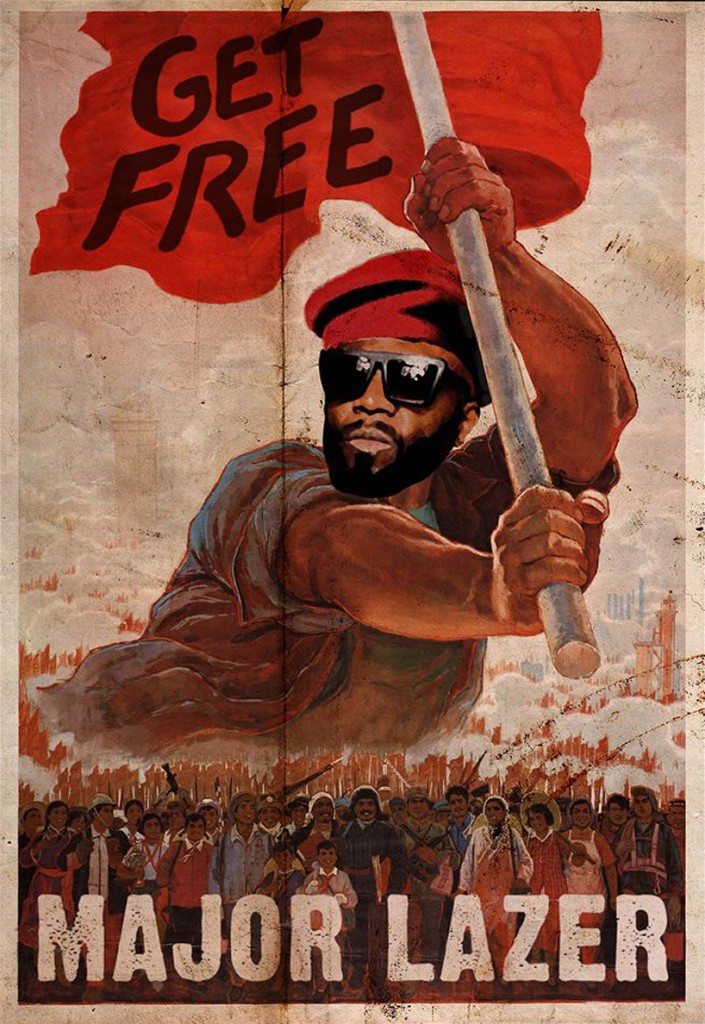 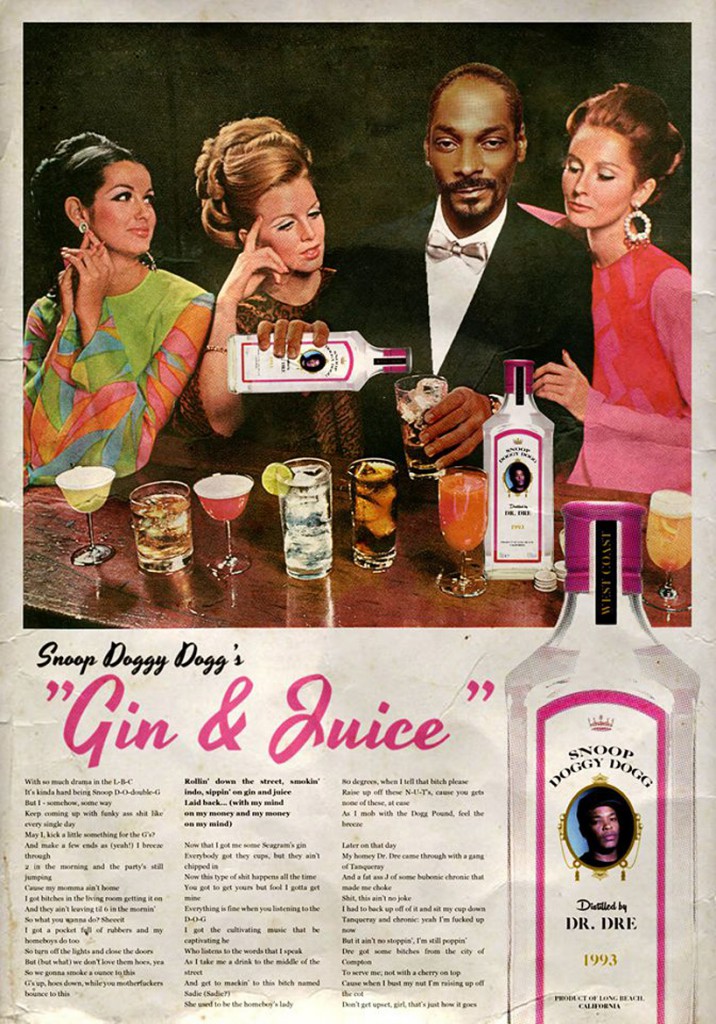 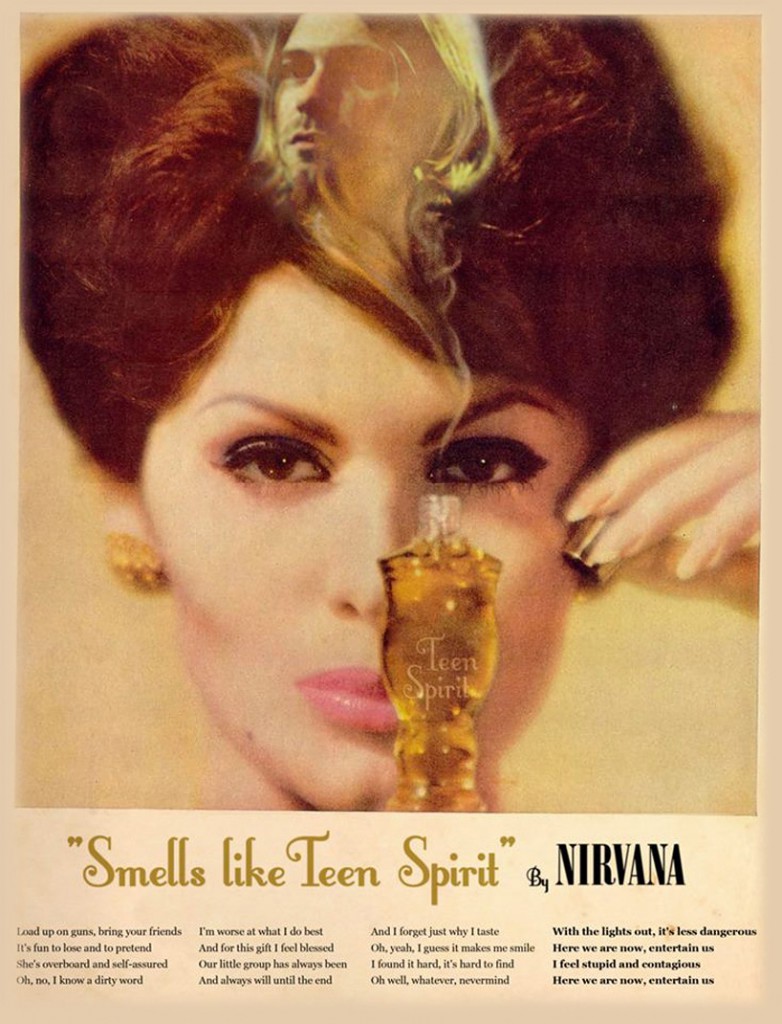 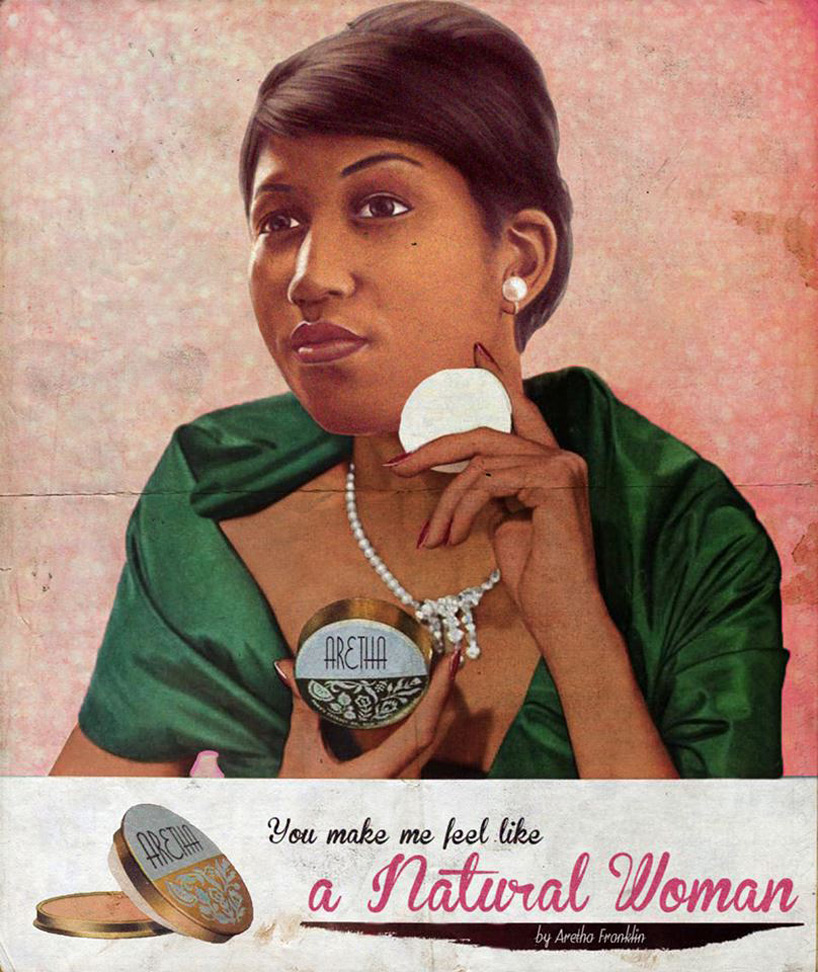 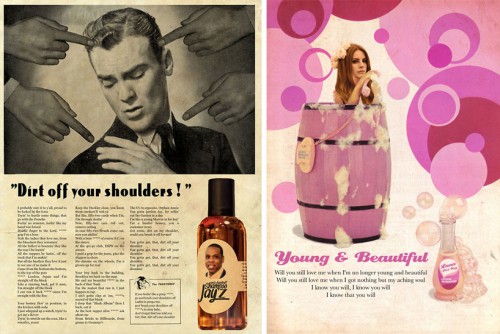 (left) The Notorious B.I.G in an ad for ‘Juicy’ pancakes
(right) Amy Winehouse goes ‘Back to Black’ in an ad for coffee

PrevPreviousinside joke
Nextshattered viewNext
Get the best information from our knowledgeable, experienced staff to support you and your team. click here