Now that anyone with Photoshop can pretend they’re a graphic designer, the art of signage has lost its luster. But before cheaply made vinyl banners took the heart out the sign industry, hand painting billboards and shop windows was a highly valued skill, and literally the only way to go.
“Vinyl plotters allowed all of these people to open shops that put out terrible signage.”
In any urban area, remnants of this bygone era still cling to the brick facades of older buildings, faded ghost signs advertising products and companies lost to time. Their handsome lettering and eye-catching graphics survive as the legacy of each sign painter, who acted as designer, marketing director, artist, and contractor, all in one.
For most of the 20th century, nearly every business hired sign painters to attract new customers with their skillfully arranged lettering and images, whether painted on a billboard, window pane, or the side of an old barn. Then in the 1980s, automated cutting plotters began flooding the market. These devices printed lettering onto sheets of adhesive-backed vinyl that could be applied to lighted signs, windows, or even the sides of vehicles. With this one technological shift, the world’s signage was forever altered, since it was both cheaper and faster to print a vinyl version rather than to have a painter create a personalized design. The great majority of sign production switched to vinyl (picture the infinitely bland signs hanging in strip malls across America), and has remained that way ever since.
But sign painting isn’t a lost art; in fact, according to filmmakers Faythe Levine and Sam Macon, it’s actually having a small renaissance. For their recent documentary film and accompanying book, both titled simply “Sign Painters,” Levine and Macon scoured the country to meet folks who still paint signs by hand. The duo was genuinely surprised by the variety of painters they encountered, as well as how many newcomers to the field are dedicated to carrying on this overlooked art form.
Collectors Weekly recently spoke with Levine about her eye-opening exploration of the sign-painting industry. Read the entire interview here about the trend of reviving hand-painted signage, how to learn the craft, the effect of vinyl signs on the industry and her favorite hand-painted sign and see more hand painted signs we found inspiring below. 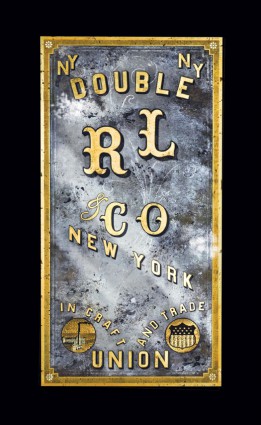 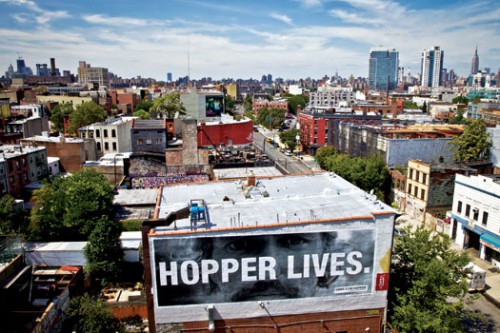 PrevPreviousaltered reality
NextdraperismsNext
Get the best information from our knowledgeable, experienced staff to support you and your team. click here