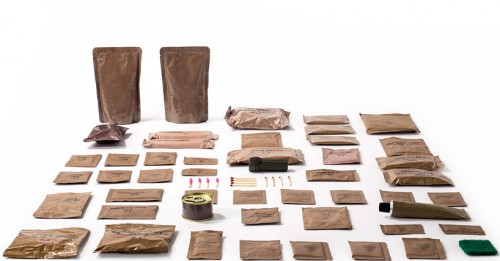 There are some areas of design and production which have no tolerance for glamor or pervasive marketing tactics, but instead are rooted in ensuring the highest functional purpose — to preserve human life, and assure the most optimal performance in the context of potential danger. One only needs to think about the world of competitive sports, medical and surgical instruments and anything concerning military supplies to understand this. It is in these fields of activity in which design exists to abide by strict specifications and consistent principles such as durability, lightness, reliability and ease of use. Thus, objects and products made for these purposes are derivatives of rigorous functional discipline and performance, taken to the highest degree, which ultimately generates an optimal aesthetic value — something unconditionally beautiful. 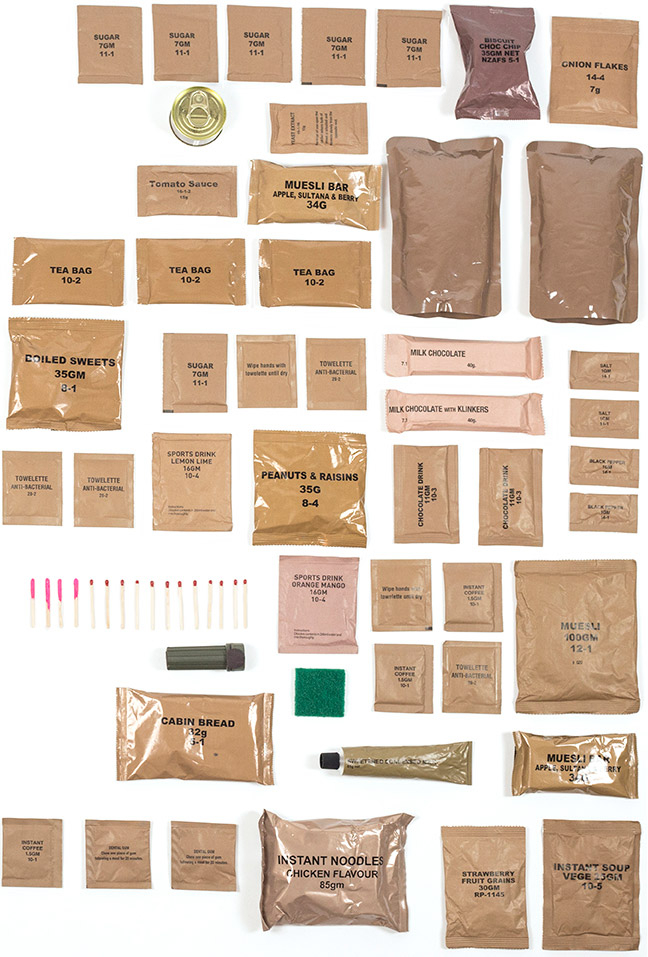 Among these notable special categories is that of military equipment and all that it encompasses – from clothing to personal gear to food rations — highlighted for its ideological consistency. This is a sector that focuses on safeguarding the integrity and dietary self-sufficiency of soldiers involved in military operations. 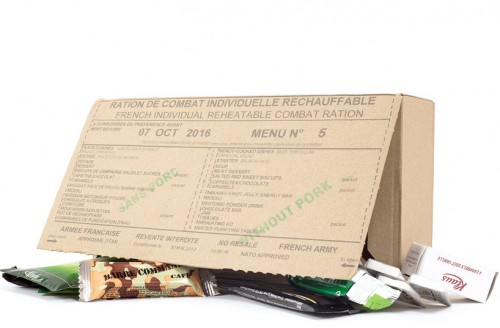 Giulio Iacchetti takes this into consideration and has curated an exhibition which reflects on the words of T.E. Lawrence, ‘a well-equipped, well-fed soldier is hard to beat’, a notion that has also adopted by Che Guevara. Both of these statements emphasizing how a correct, healthy diet in the field is on par with other aspects of a much more offensive nature. He asked twenty countries from across the globe to send him the field rations they issue to their soldiers. The twenty packages stand as case studies, indicating how each country supports its national army when it is on the frontline and engaged in extreme situations. entitled ‘K-ration’ — the same moniker given to the modern military food ration influenced by the Mediterranean diet, that was conceived by American couple the keys during WWII — the show offers insight into the variations in food portions, menu options, caloric intake; as well as the types of accessories (airtight containers for matches, bags for waste, camp stoves, folding openers etc.) included in K-rations, and how they vary from nation to nation.

From the USA, to Israel, Denmark to Estonia, Russia to New Zealand, ‘K-ration’ illustrates the significant differences between the countries represented, indicating how dietary customs have always been a powerful indicator of civilization and the culture of a nation. Each care package on display is thus characterized by its simplicity in terms of size, along with its overall packaging, conceived for carrying inside of a backpack. These food kits have been carefully calculated and put together with concision based on necessity and frugality, many of them revealing a variety of products (dehydrated, freeze-dried and tinned goods, dry packets or tubes…) that exhibit labels of extreme communicative effectiveness. While they are not the work of a visual or graphic designer, it is difficult not to take note of the high quality of the pictorials and diagrammatic ways in which the items are visualized, condensing nutritional information, doses and mode of consumption in short, clear messages.

Iacchetti’s ‘K-ration’ exhibition, running at the Triennale Design Museum in Milan from January 22nd to February 22nd, 2015 comes into play as a commentary on food and it as an essential in our lives. And as the upcoming World Expo is set to look at sustenance in a fresh way, Iacchetti’s offering highlights the importance of nutrition, on and off the battlefield, and offers visitors a new approach to understanding design in relationship with food. 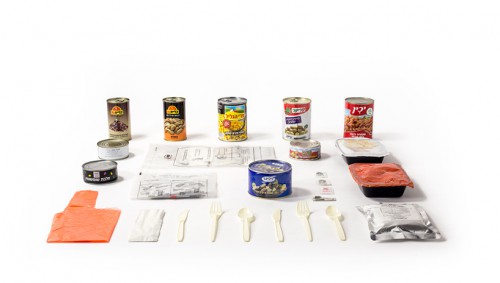 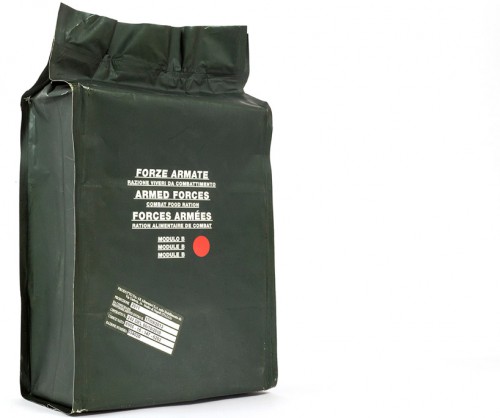 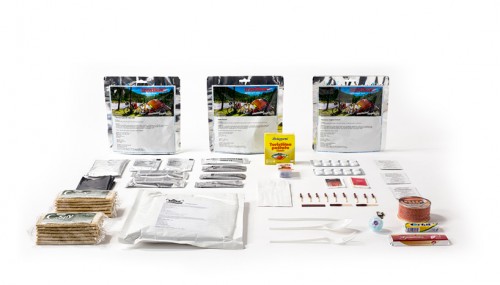 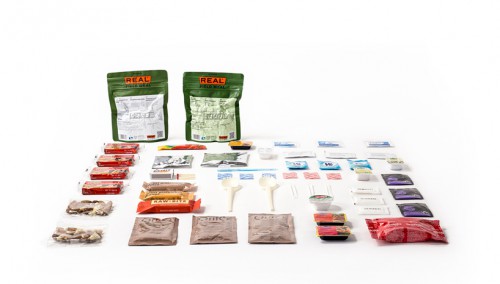 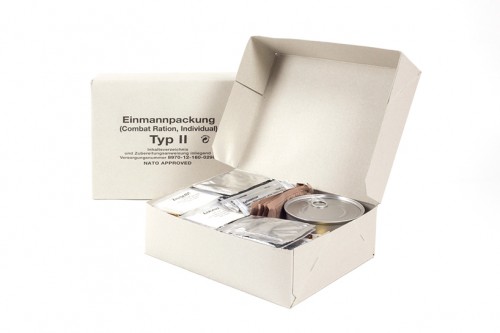 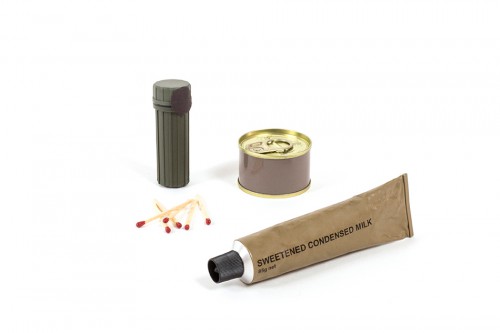 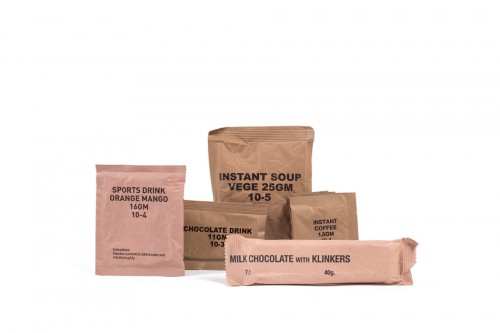 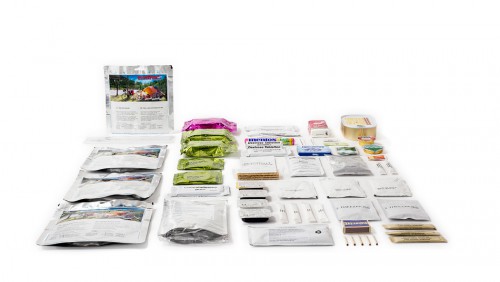 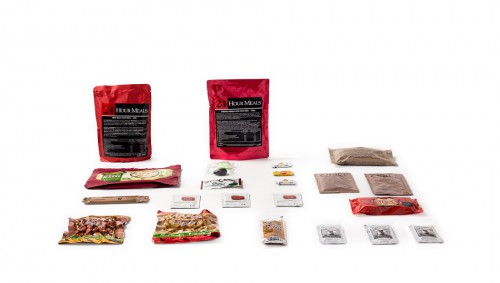 PrevPreviousdesign lessons of 2014
Nextfairytale fungiNext
Get the best information from our knowledgeable, experienced staff to support you and your team. click here